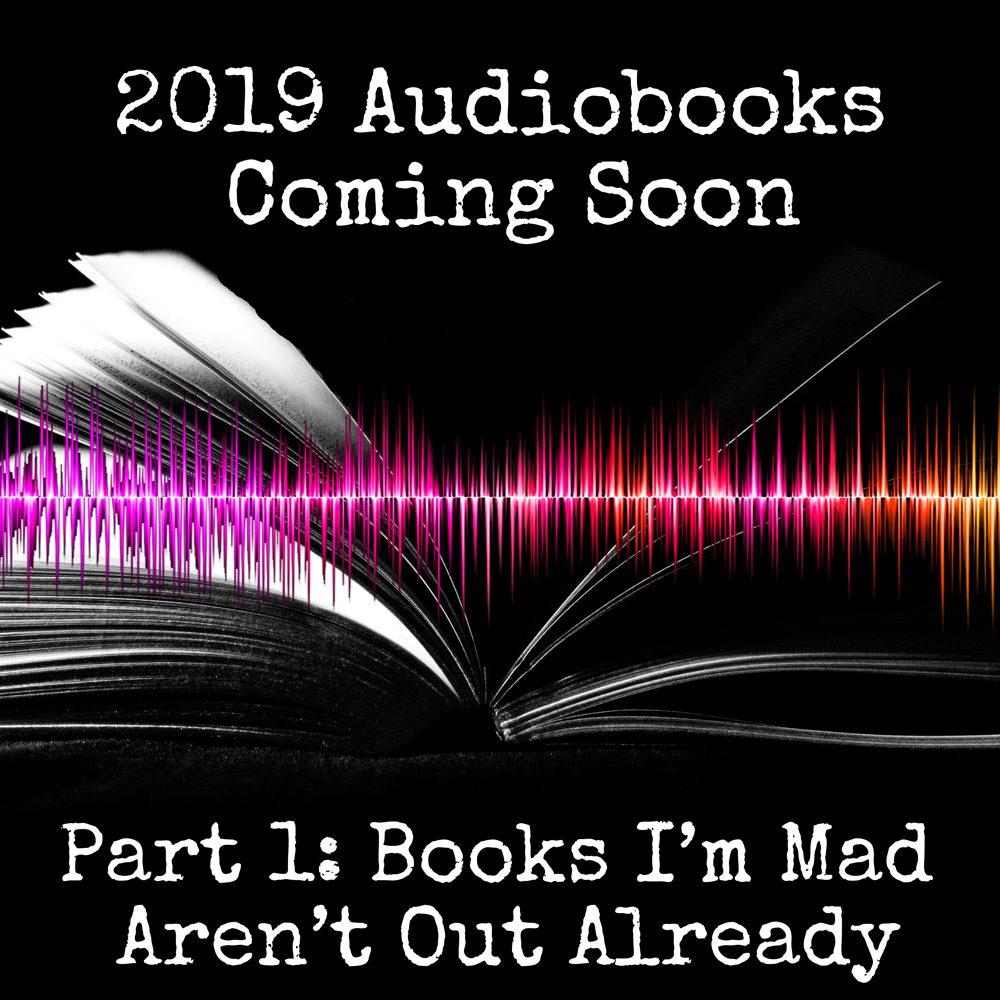 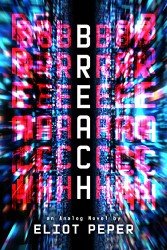 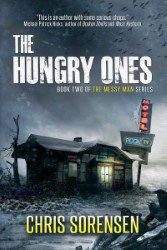 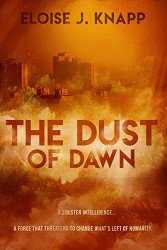 The Dust of Dawn by Eloise J Knapp 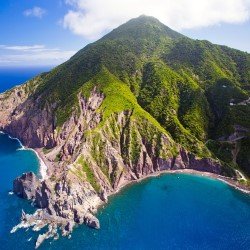 Currently Untitled Sequel to Deep Shadow by Nick Sullivan (Narrated by the author, I assume). 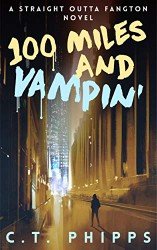 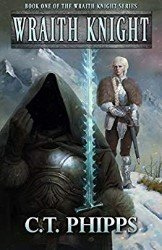 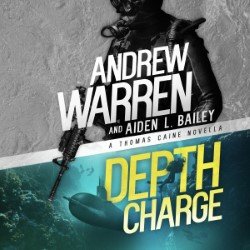 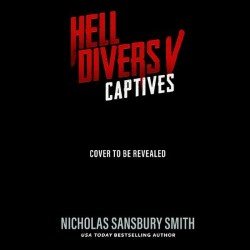 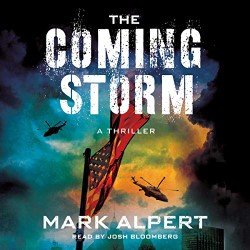 The Coming Storm by Mark Alpert – Narrated by Josh Bloomberg 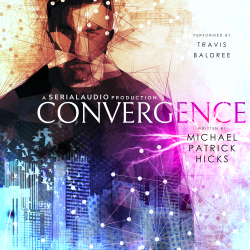 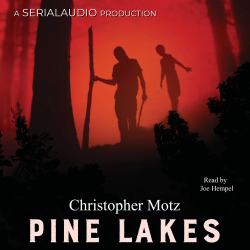 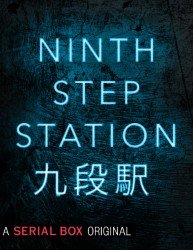 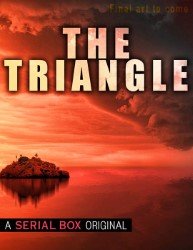