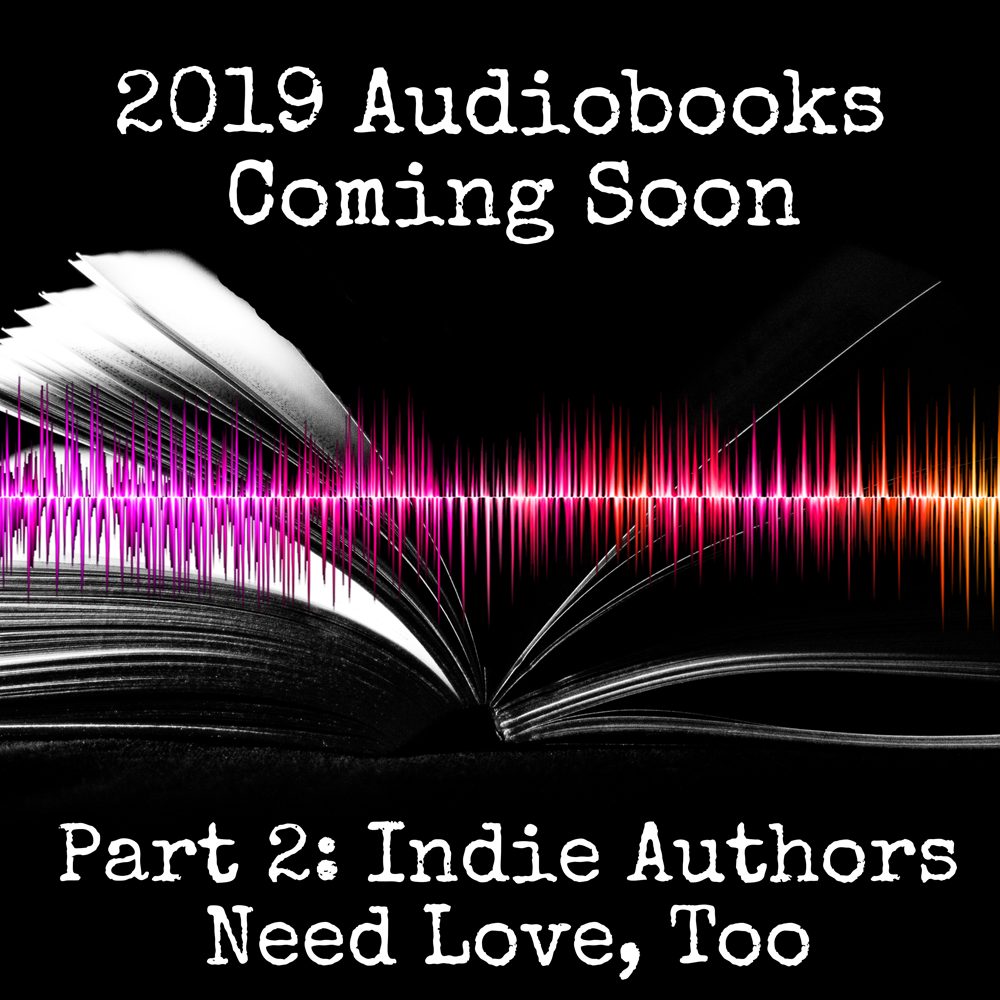 2019 is going to be another strong year for Indie titles

Since indie titles aren’t allowed to add in a preorder – these books were all sent in (mostly via Twitter) by authors and narrators.  I want to try and promote these hard workers as much as possible. Thanks to everyone who sent in their books. 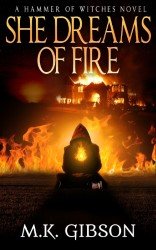 She Dreams of Fire (Hammer of Witches Book 1) by M.K. Gibson 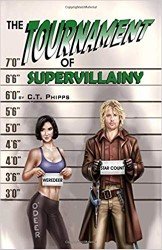 Tournament of Supervillainy by C.T. Phipps – Narrated by Jeffrey Kafer 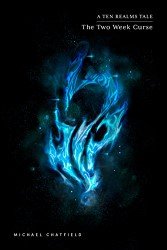 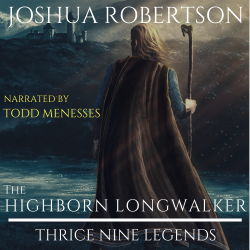 The Highborn Longwalker by Joshua Robertson – Narrated by Todd Menesses 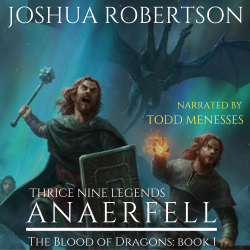 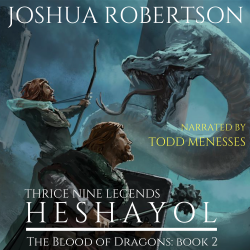 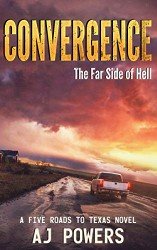 Convergence by AJ Powers – Narrated by Andrew B. Wehrlen 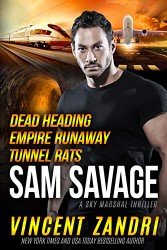 The Sam Savage Box Set by Vincent Zandri – Narrated by Andrew B. Wehrlen 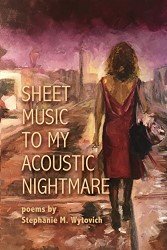 Sheet Music to My Acoustic Nightmare by Stephanie M. Wytovich 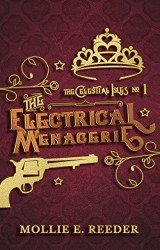 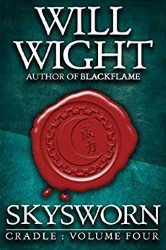 Skysworn (Cradle Volume 4) by Will Wight – Narrated by Travis Baldree 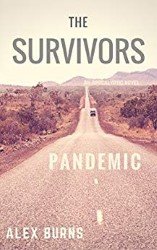 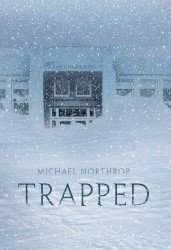 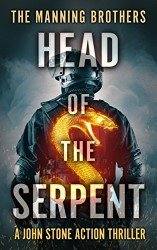 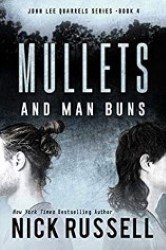 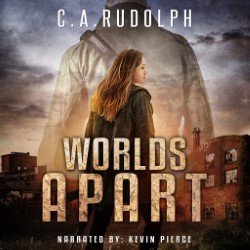 Worlds Apart: A Survival Story Yet Untold (Book Five of the What’s Left of My World Series) by C.A. Rudolph – Narrated by Kevin Pierce Run Like the Wind: A Post-Apocalyptic Thriller (The SHTF Series Book 3), by L.L. Akers – Narrated by Kevin Pierce Books Without Covers (Yet)

Dean M. Cole mentioned this in his newsletter: 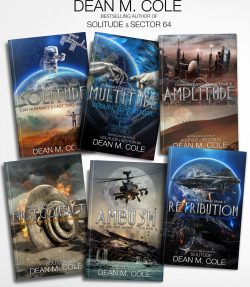 R.C. Bray and I plan to release four to five new audiobooks in 2019: The balance of the six titles depicted in this image as well as a possible seventh book to be named later this year. So it looks to be Multitude, Amplitude, First Contact, Ambush, and Retribution