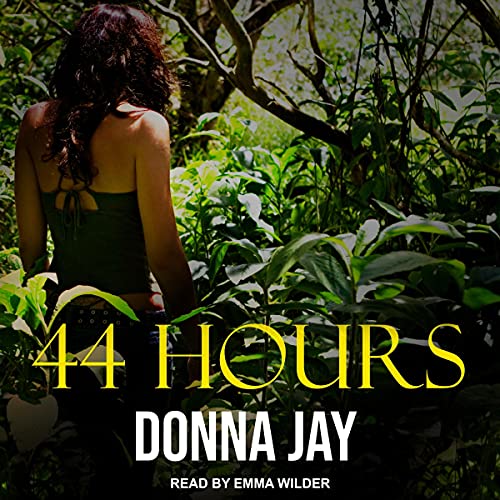 So Much More Than It Seems

I honestly picked this one up because the cover jumped out at me. I pictured this “Survivorman” type of book. What I got was partially that, but so much more. 44 Hours was one of those books I thought I understood in the first few pages but it ended up being about so much more. Donna Jay packed so many different aspects into this book that I’m amazed it came out as not only a complete story but as a really damn good complete story.

44 Hours is an enemies-to-lovers story about two co-workers sent out to a teamworking getaway. Things take a turn when they stop to relieve themselves and get lost in the New Zealand bush. The part where they are stuck is just the very beginning of this story. I thought it would be a lot more about that, but it ended up being about the betrayal of friends, lying, cheating, and how people react to things they can’t see or understand. It also has lots of scenes of a non-accepting family (and accepting family as well). It’s as much a story about Jennifer finding herself as it is about love and getting lost.

It’s hard to go into much more detail, but just know that 44 Hours is so much more than a book about two people who hate each other getting lost in the forest. I ended up crying a lot throughout the book. I felt for the characters and I felt for their situations. I was glad that this one ended the way that it did because I didn’t think I could take much more. Donna Jay was not someone on my list before, but they will definitely be added to it now.

The universe is definitely trying to punish Jennifer Andrews. Her new colleague, Ellaine Baxter, is not only an annoying, ambitious hard-ass, she’s the woman who broke Jennifer’s best friend’s heart. Now, for added torture, they have to drive to a teambuilding conference together.

On their three-hour journey, things go from tense to catastrophic after an unscheduled stop in New Zealand’s wildly beautiful Kaimanawa Forest. Getting lost is just the start of the nightmare.

For 44 exhausting hours, the warring pair must find a way to work together. They might even survive…if they don’t kill each other first.

An enemies-to-lovers romance about finding love with the person you least expect. 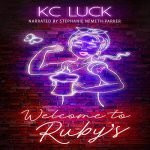 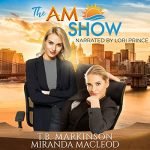 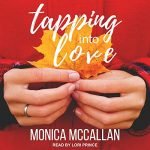