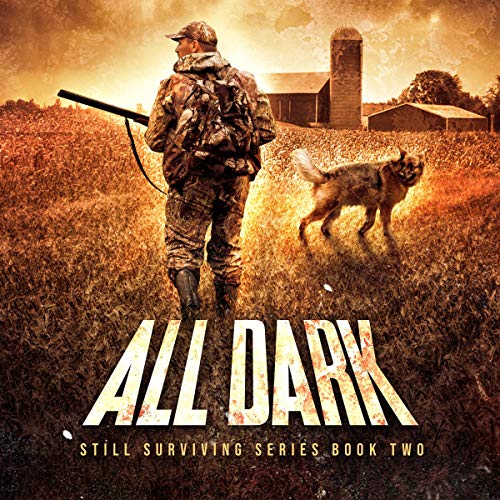 A Good Story… But that Ending!

I don’t legitimately get upset about an ending of a book, but… Boyd, come on!! Are you serious? (On a fully serious note, the book had, for the most part, a full-arc to it).  The ending that you went with caused me to feel so many things.  And the worst part is I can’t even talk about them in my review since I stay spoiler free.  Just know that if you’re reading this – you made me frustrated for a few minutes when I finished All Dark.

Back to the full review, I had honestly forgotten about the first book, so thankfully Craven took the time to give me a little backstory at the very front and it was really quick and easy to dive back into this post-apocalyptic version of the world. The characters were right back in memory once I spent a few moments with them again.

We have the moonshine-makin’ family who is trying to eke out a living in this new world order.  There’s Raider, the best dog in the apocalypse.  And you have the crazy psychos who want to take from everyone and answer to no one.  In All Dark, there’s an obvious good vs. evil going on but Craven was able to dig a little bit deeper.  We’re treated to a little bit of “good” in the world (along with some happiness/love).  It’s rare to find a love story in a Post-Apocalyptic story that doesn’t feel forced, but this one was built up in a way that really has you rooting for them.  Obviously, the best relationship in this book is between Raider and Westly.

Overall, I thought that All Dark was an enjoyable book from beginning to about the last 30 seconds (just giving Craven a hard time now).  But, in all seriousness – it was a good book that I enjoyed, especially with the voice of the apocalypse, Kevin Pierce narrating it.

Westly and Raider are coming to grips with the new world and the tremendous changes since the solar storm caused the nationwide power failures. The problems in the Flagg household seem to focus on a coming confrontation between good people and those at the Crater of Diamonds.

As Wes and his girlfriend, Jessica, finally have their first date, Wes learns that not all of his friends are friendly. There are hidden agendas and ruthless power plays that make it difficult to tell friend from foe. Finding himself in a bind he can’t get out of, Wes needs to ensure he has the will to still survive with the consequences of his decisions, or risk losing his humanity. 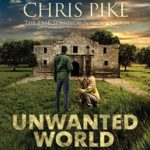 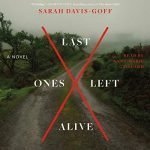 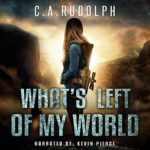 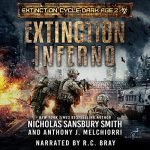 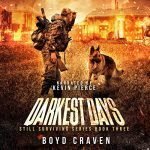 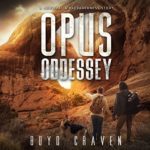 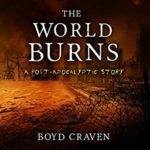