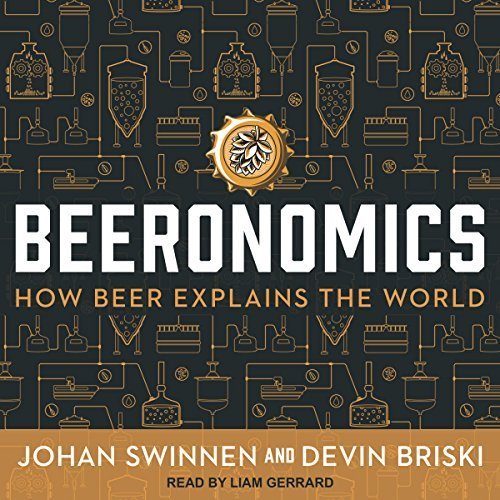 I’m pretty into the world of beer. I also write a beer blog when I’m not working or reading audiobooks.  When I saw that there was a book coming out about “How Beer Explains The World” I was intrigued. In execution it was… okay.  That’s the proper wording of it. Sure, there are parts that were fascinating and were well thought out and executed but the combination of some misses here and there and a narrator that didn’t work for me made this book fall just a little short for me.

The premises inside were interesting, and I found some of them more intriguing than others.  Having graduated from college with a BS in Marketing I had to take my fair share of Economics classes and they can be a bit dry.  Beeronomics falls into the same issue but makes it a little easier to learn/listen to by making it about beer. If I hadn’t almost slept through my Econ classes before I probably would have loved to have heard this first.

As I mentioned above, the narration fell a little short for me. I just couldn’t get into his voice and cadence and it would throw me off.  I know that others won’t have any issues at all, but for me, it didn’t work.

Overall though, if you are interested in interesting analogies from the beer world to the rest of the world then this book is for you. The audio might work for you too, listen to the sample and see for yourself!

As a part-time amateur designer – I have to mention that the cover really caught my attention.  So great job on that.  It really made me interested in what the book had to say.

Beeronomics covers world history through the lens of beer, exploring the common role that beer taxation has played throughout and providing context for recognizable brands and consumer trends and tastes.

Beeronomics examines key developments that have moved the brewing industry forward. Its most ubiquitous ingredient, hops, was used by the Hanseatic League to establish the export dominance of Hamburg and Bremen in the 16th century. During the late 19th century, bottom-fermentation led to the spread of industrial lager beer. Industrial innovations in bottling, refrigeration, and TV advertising paved the way for the consolidation and market dominance of major macrobreweries like Anheuser Busch in America and Artois Brewery in Belgium during the 20th century.

We're now in the era of global integration - one multinational AB InBev, claims 46 percent of all beer profits - but there's a counterrevolution afoot of small, independent craft breweries in America, Belgium and around the world. Beeronomics surveys these trends, giving context to why you see which brands and styles on shelves at your local supermarket or on tap at the nearby pub. 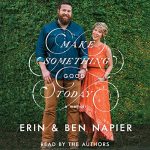 Make Something Good Today by Erin & 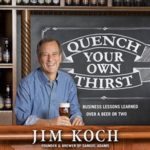 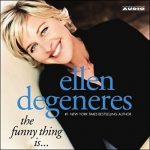 Audiobook: The Funny Thing Is… by 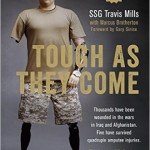