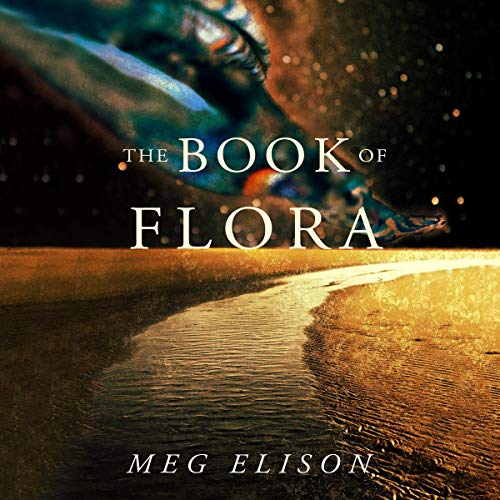 So, I did not know that this was the third book in the series when I picked it up.  That’s my mistake.  But I didn’t feel like that put me at a big disadvantage.  Elison’s writing really brought me in and made me feel like I’d been there the whole series.

Now, the way in which this story was written took some getting used to. I ended up starting and stopping this book a few times because I couldn’t figure out if it was just me, or if the book was non-traditionally written.  Thankfully another reviewer on Goodreads (check out their review here) summed it up much better than I could have:  “The book is not plotted traditionally. Rather, it reads from the past and present in equal measure…” I thought I was losing my mind because it kept jumping around. Now, I know that I don’t pay attention to those things when I write my reviews, but in a fully published book it threw me a bit.

As I stated earlier I started and stopped this book a few times.  I wanted to love it.  It’s main premise is that of Flora.  But the actual story is all about gender identity.  Every version of it you could imagine is on the table in this novel.  It simultaneously felt like Elison was trying to force her beliefs down my throat (though I think be who/what makes you happy) and that she tip-toed around it a bit.  I know, that doesn’t make any sense, but this book really baffled me so I’m having a hard time really explaining it.

Overall, an okay book.  Not one that I loved and not one I couldn’t finish. I feel like it might need a second read to really get the things that Elison was going for. In this Philip K. Dick Award–winning series, one woman’s unknowable destiny depends on a bold new step in human evolution.

In the wake of the apocalypse, Flora has come of age in a highly gendered post-plague society where females have become a precious, coveted, hunted, and endangered commodity. But Flora does not participate in the economy that trades in bodies. An anathema in a world that prizes procreation above all else, she is an outsider everywhere she goes, including the thriving all-female city of Shy.

Now navigating a blighted landscape, Flora, her friends, and a sullen young slave she adopts as her own child leave their oppressive pasts behind to find their place in the world. They seek refuge aboard a ship where gender is fluid, where the dynamic is uneasy, and where rumors flow of a bold new reproductive strategy.

When the promise of a miraculous hope for humanity’s future tears Flora’s makeshift family asunder, she must choose: protect the safe haven she’s built or risk everything to defy oppression, whatever its provenance.