Bringing Me Dreams by KG MacGregor (Narrated by Krystal Hammond) 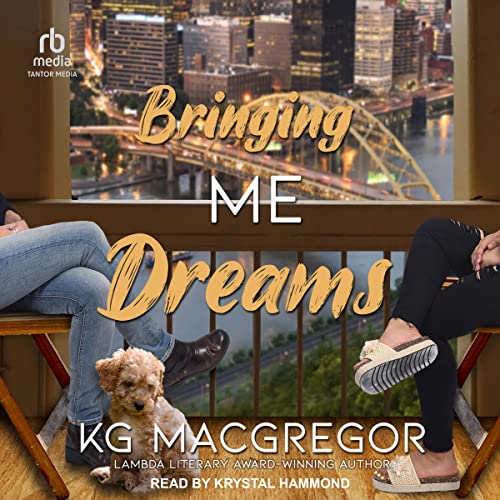 Any book that deals with Western PA or Western NY, two places that I’ve lived will be a winner in my book. As long as they get things right. I think that MacGregor got a lot right in Bringing Me Dreams. First off, that view is gorgeous and there are likely a lot of downtown buildings that would have views of the yellow bridges spanning the three rivers in Pittsburgh. The areas described were accurate and I’ve even walked some of the places that were mentioned.

I’d be remiss if I didn’t mention the usage of “yinz.” I think it’s correct for the book – the narrator did their best and honestly if MacGreggor went all-in on it, Hammon may not have wanted to do the book. No offense, Pittsburgh people say some of the weirdest things, yinz included. But pulling in the most notable one did add to the “authenticity” of this. It only felt forced a few times.

Okay, enough fact-checking this book to regions I’m familiar with. Let’s fact-check one more thing…  the Good Citizen training/test/rules. We’re actually getting our standard poodle trained for that right now and everything that poodle went through in this was perfectly accurate (to the point I wouldn’t be shocked if MacGregor wasn’t a part of the program in some way)

Now that you’ve slogged through the fact that this book nails the aspects that it tries to nail. The actual book was interesting and from a point of view I’ve never read before. It deals with two woman who have lost a loved one to suicide. The scenes where the retell the situations leading up to and after the suicides made this one an emotional book. The way that they fell in love suddenly and all at once after flirting around with the idea was so cute and perfect.

I will add, trying not to spoil, that the ending was extremely satisfying as a reader. It takes something that’s been looming for months if not years, and ties it up into a nice bow and it had nothing to do with their relationship. Similar can be said with Jaz, who might win the craziest ex-gf that isn’t in a book where the ex kills someone that I’ve read.

Overall, Bringing Me Dreams was very cute and emotional, and a read I enjoyed from beginning to end. It grabbed me from the opening chapters and held on until the very end. Krystal Hammond did a great job narrating this. As I said above, just being able to add yinz into a book and make it sound semi-natural (especially to someone who didn’t grow up hearing people say that) is hard to do.

Reeling from her brother’s senseless death, Gianna Del Vecchio finds comfort in an online forum from a woman who suffered a similar loss. Theirs is a club no one wants to join—survivors of a loved one’s suicide. Photos posted to the forum of the woman’s cute therapy dog bring cheer when nothing else can, and Gianna is compelled to reach out to say thanks.

After two years, Keenan McEvoy is still fighting her way back from despair after losing her partner, Annabel. She’s surprised when she connects with Gianna, whose kindness and compassion ignite a spark she wasn’t sure she’d ever feel again.

Their fledgling romance is jeopardized by Jaz, Gianna’s ex-girlfriend and current best friend, who’ll stop at nothing to keep them apart. 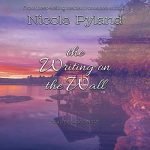 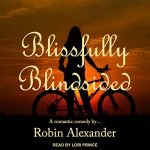 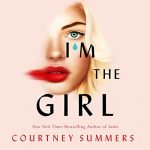 I’m the Girl by Courtney Summers ( 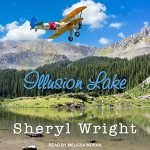