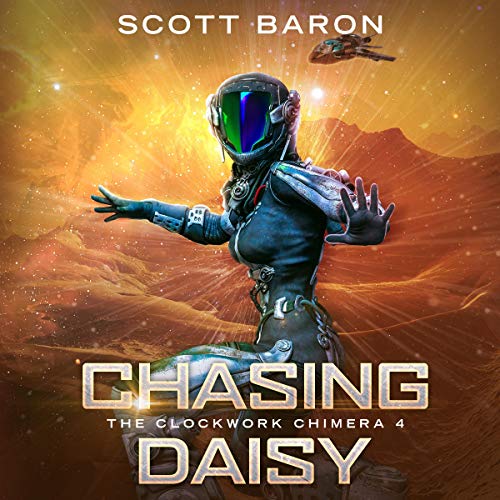 Lots of Unexpected Moments, Loved It

Chasing Daisy, the fourth book in the Clockwork Chimera series and it feels like we’re just getting started. We’re introduced to a whole new story here (still a continuation) but it’s a brand new adventure for Daisy. Just when I think I have Baron figured out he goes and flips the script on me.

The story in this one is really enjoyable, and Baron is able to put this sense of unease through the entire thing. The funniest part is that the specific unease that I’m talking about doesn’t really have a solution in this book, but I have a feeling very early in book 5 we’re going to find out what is going on.

There are lots of unexpected scenes in Chasing Daisy and it’s an interesting alternate telling of events (and also interesting way to deal with the changes that you make when you jump through time). Baron does a great job grounding the entire story in great characters so it’s a breeze even when they’re jumping around time and space.

Vivienne Leheny, as always, crushes this one – voicing Daisy, the voice in her head, and the slew of other characters in the Clockwork Chimera series to perfection. Both series by Baron are proof what a great narration can do to the stories. They bring them to life and turn your book into a story. It’s awesome to be a part of.

Overall, another fantastic addition to this series and one that I absolutely loved listening to. Baron is a master storyteller and weaves stories that leave you glad you read them when you’re finished. Both the Clockwork Chimera and The Dragon Mage series are some of my favorite Sci-Fi tales and I’ve been recommending them to all of my friends.

Thrown for the biggest loop she would likely ever be forced to experience, Daisy found herself at a complete loss for once. While a course of action normally made itself clear to her, her new predicament made following her instincts impossibly dangerous. One misstep, and she not only might harm those she cared for, but could even fracture the universe itself.

Forced to rely on her unlikely alliances along with her own wits, Daisy would soon find herself going head-to-head with the most brutal race of alien conquerors the galaxy had ever known.

If she succeeded, freedom was the prize. If she failed, oppression, slavery, and death awaited the vanquished.

The stakes were high and the pressure higher, but with the help of friends, both old and new, she was determined to give it her all. But if she failed, all was exactly what she might lose. 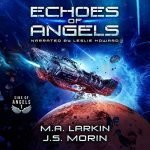 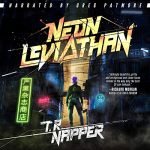 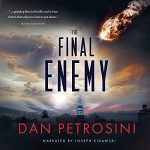 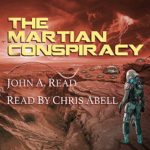 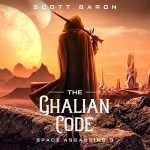 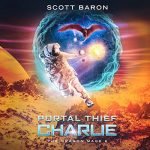