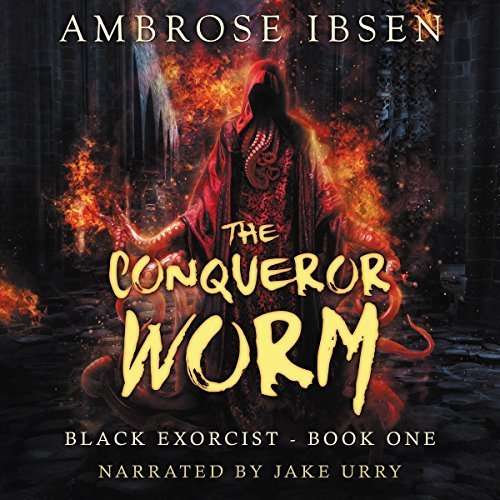 I’m a big fan of this author and have to say that this is different than his other works. While his books are always dark, this was his darkest yet!!

So the world was sent back to the dark ages after a CME destroyed the power grid. Now, humanity is struggling to survive, not only from famine and social unrest but from the unleashing of hell on earth. Demons are possessing people and others are turning to the church for help. But the church is struggling too. A newer belief is trying to take hold and Rome has sent Exorcist Ossian McGregor to investigate. Along the way McGregor sees that evil is trying to take hold, but how can he stop it?

That is just a brief summary of what goes on in this book. There is so much more to this than what I’ve just said. The plot took a little while to get into and it dragged a bit in parts, but for the most part, it was entertaining, deliciously dark and gripping. It is gory and hard to stomach at times, but it adds to the overall feel of the story. I loved the uniqueness of the plot and devoured the book!!

I loved McGregor. He has had a tough time of it and something happened that ended with him in prison and excommunicated from the church, but when the SHTF, he is called upon for his services and sent to France to check out this new church that they hear about. He is tough, brave, kind and just an all around bad ass!!

In all, this was a great read. Different than the normal post-apocalyptic books, which I liked. While it won’t be for everyone, I think anyone who likes a dark and, at times, gruesome read, will enjoy this.

Jake Urry was fantastic as always!! He has such a unique and distinctive voice and always reads the story well. He has a wide and varied array of voices that always make it a pleasure to listen to his work. The world's power grids have been destroyed by a Carrington-level solar storm. Humanity is plunged into a new and savage dark age, pushed to the brink of extinction by famine, disease, and social unrest, and preyed upon further by demonic forces.

Desperate survivors turn to a divided Catholic church in search of hope. On one side there is the church of Rome. On the other, a rival papacy set up in Avignon, France. Wishing to heal the schism, but fearing that a powerful evil has infiltrated the highest ranks of the Avignon leadership, Rome sends a lone representative to assess the situation in France.

And also to cut down any heretics he finds along the way.

Exorcist Ossian McGregor, armed with the holy sword Grand Inquisitor, sets out to Avignon on a crusade with the intention to follow the stream of demonic activity to its fountainhead.

But the evil he finds far exceeds even his wildest imaginings. 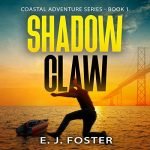 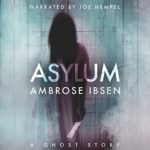 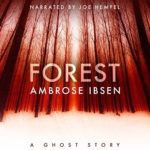