Flinging It by G. Benson (Narrated by Cat Gould) 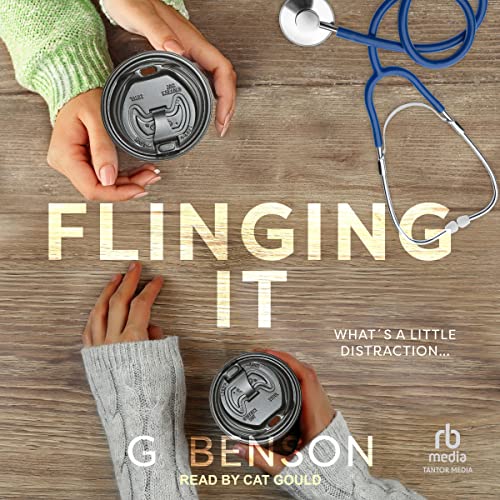 Flinging It was one of those books that I didn’t expect to hit me as hard as it did. Of the two main characters, one of them was in a loveless emotionally abusive relationship. Having been in one of those for a while, it was hard to re-live some of those moments, but at the same time, I applaud Benson for writing a realistic and believable controlling relationship.

I thought that Flinging It was all around well written with lots and I mean lots, of emotion. Benson was able to pack a ton of things into this book for both characters. But a lot of the learning and growing came from Cora as she realized that the life she built was not built together but built for her to keep her hostage. Cora’s journey was, as I mentioned above, hard to watch but also very rewarding when things finally turned around. I appreciated the way that Benson wrote the different steps forward (and the ways that she stepped back too in certain areas).

Overall, I thought that Flinging It dealt with a ton of issues well and had me crying multiple times throughout. Any book that can evoke those emotions from me is a winner. This one definitely held up. And if it were just a story about these two women, it would have been good, but then throw in the subplot about their program and the program’s first patient (I won’t ruin that tearjerker of a surprise), and this book was great. Add in an excellent performance by Cat Gould and what more could I ask for?

Frazer, head midwife at a hospital in Perth, Australia, is trying to make her corner of the world a little better by starting up a program for at-risk parents. Not everyone is excited about her ideas. Surrounded by red tape, she finally has to team up with Cora, a social worker who is married to Frazer’s boss.

Cora is starting to think her marriage is beyond saving, even if she wants to. Feeling smothered by a domineering spouse, she grabs hold of the program and the distraction Frazer offers with both hands. Soon the two women get a little too close and find themselves in a situation they never dreamed themselves capable of: an affair.

As the two fall deeper, both are torn between their taboo romance and their morals. But walking away from each other may not be as simple as they thought. 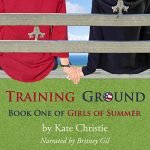 Training Ground (Girls of Summer #1) by 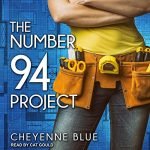 The Number 94 Project by Cheyenne Blue ( 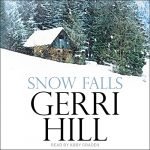 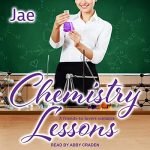