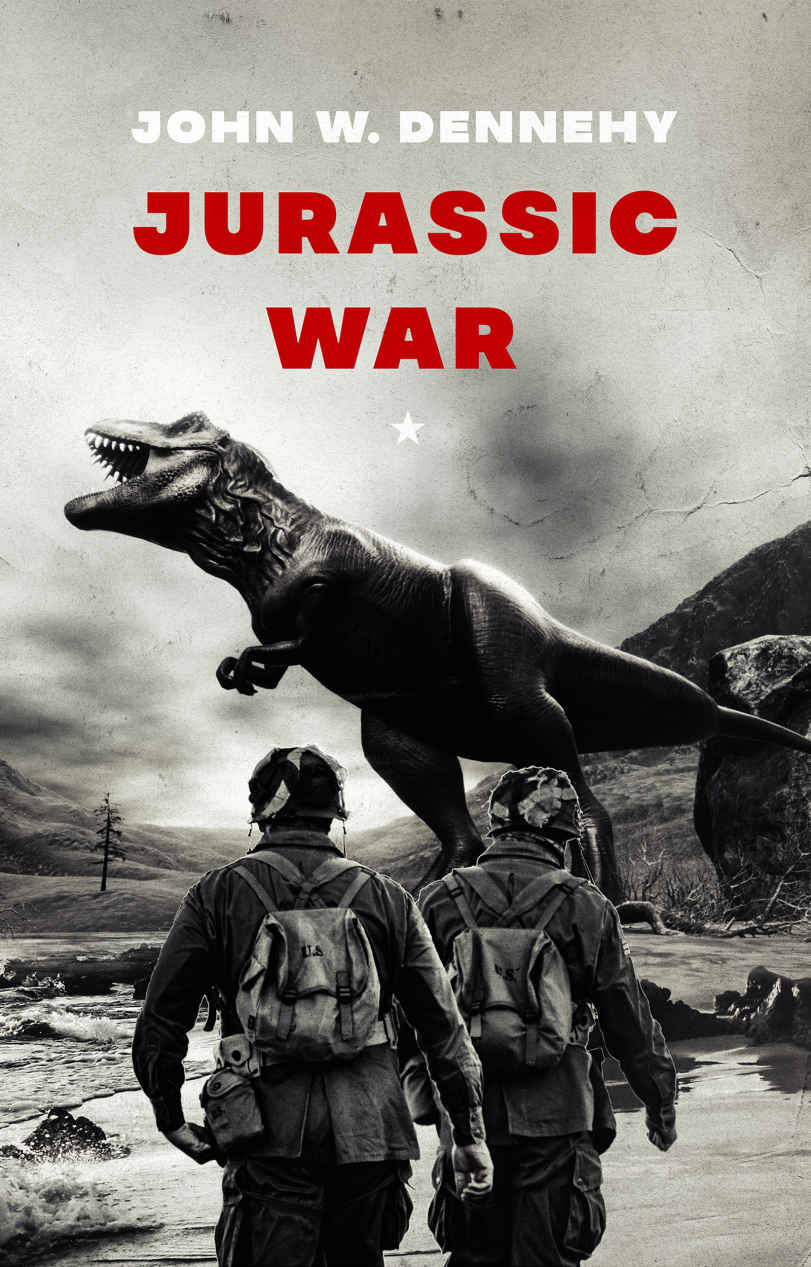 I’ve been following Dennehy’s writing for some time now, and this is his best work yet. Combining real military history with the fast-paced action that dinosaurs bring and you have a unique and interesting story.

This isn’t the first “alternate history” or whatever you would call it. It’s not even the first one relating to World War II. But it is the first book that took the time and energy to be entertaining first, but also quietly in the background, teach me something. Dennehy says the term that would have been used in that time and place but then adds in the more common term that we’re used to now. It makes for a book that feels like its historical roots are deep. That is until the dinosaurs show up.

The pacing of Jurassic War is hard to describe. It had that rollercoaster up and down pace to it. One moment we would be deep in the trenches in the fight and then another we’d be reading one of the letters sent home to a loved one. Then fighting dinosaurs, then each other, then slow again. It felt like swimming as far as you could underwater – then coming up for that much needed breath.

Overall, a great book from a great author. One that I won’t forget any time soon. One that gives me the feeling of Saving Private Ryan and Jurassic Park in the same breath. 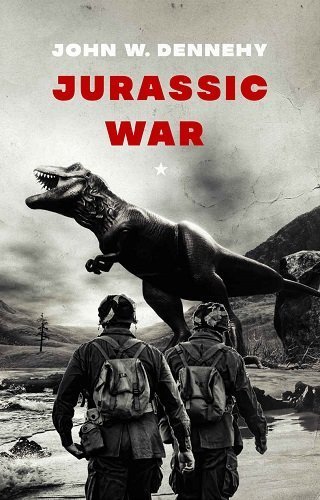 Jurassic War is an action-packed novel of special operations during WWII in the Pacific Theater. U.S. Marines land on a remote atoll to carry out a seek and destroy mission. They encounter Japanese infantrymen, and the Raiders must also overcome deadly indigenous wildlife. Dinosaurs have not become extinct in all parts of the uncharted world. Ripped from historical accounts of the Raid on Makin Island, this book provides a close examination of Raider training and tactics. A man verse man, and human verse beast struggle, Jurassic War opens with force and steamrolls to the ending like a locomotive.

This novel by John W. Dennehy follows great critical reception for his prior books Clockwork Universe and Pacific Rising. Many of his stories have been featured in leading pulp magazines, such as Crimson Streets, Disturbed Digest, Beyond Science Fiction, SQ Mag, and Weirdbook. His story “Ancient Ruins” was published in SNAFU: Wolves at the Door. The SNAFU anthology series has been commended by Tim Miller, director of Deadpool and creator of Love, Death + Robots, which features a few shorts based upon stories in the SNAFU series.