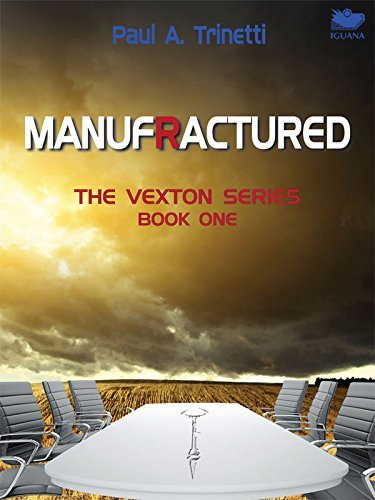 Warning: This is not really a review.  The book itself was pretty enjoyable, but this is more of an open letter to the author.

You need to reduce the price of this book. $9.99 for an author that no one has ever heard of is ridiculous. There are authors that I know and love that I still won’t spend $10 on an ebook for. You need to aggressively price your first book to get people hooked on your writing style, and from there you can start to increase the prices as you sell more and more books with more and more hooked readers.

The book itself was pretty good, the cover art kinda stinks too. I know that this comes off as aggressive and maybe a little mean, but a better cover (I’ve actually designed some myself that I think would work great) and a better price point would really get this enjoyable book in front of a better audience.

Seriously, though. The premises in this book were well thought out, the writing was good and the story itself was an enjoyable one. I just can’t get past the things that I wrote above. The book has 2 reviews on Amazon, it will now have 3 after I post this.

I will come back and write a much better, in-depth review if the book is ever re-released or has a reduced price-point so that people know what they are getting themselves into!

This is a story of a future America. Moving between the government bureaucracy of Washington and a farming town called Vexton, MANUFRACTURED tells the story of a politically divided country in search of the true meaning of life, twenty-five years after a civil war. When a mysterious illness infects the country’s youth, nationwide panic erupts, adding pressure to an already unstable government as it fights to find the cause and cure. Amidst environmental turmoil, a series of high profile murders suggests a conspiracy that could put America’s entire future in jeopardy.