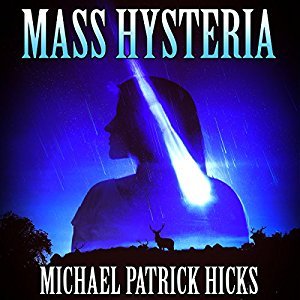 Mass Hysteria tells a story of what would happen if the end of the world (for us) started with a seemingly normal meteor shower.  Unfortunately, some of those meteors hit earth (I can’t remember if that makes them meteorites, or if it’s the other way around), and some of those Earth-bound rocks carried something that would cause animals to become blood-lusting maniacs. This insane lust for flesh and blood causes a mass hysteria that cannot end well for humans.

I will start up front with a warning.  This book is not for the faint of heart.  What Michael Patrick Hicks delivers in Mass Hysteria is a brutal, well thought out depiction of mass hysteria and what it could do to animals and people alike. There are depictions of lust (both sexual and blood), rape (and attempted rape), along with brutal depictions of death from all sorts of blunt (and not blunt) objects.

The opening scenes of this book were great.  Hicks writes a well thought out depiction of what would happen if the animals turned against us, and how we would (or would not) react when this happens.  The scenes with deer, squirrels, and then dogs were detailed and felt like they could happen. The dog scenes messed me up a bit since I have a pup.  But, that’s what made it feel so real.

Fast-forward in the story a bit and you get to some of the most brutal fiction I’ve ever read.  I don’t read “splattercore” or books that I would call that, but Hicks was able to write a story that kept me riveted to my seat while simultaneously grossing me out.  It was one of those books that I didn’t want to look because it was so brutal, but Hicks’ storytelling was so good, I had to stay and like it.

Hicks’ told a story that I wanted to hear.  Even with parts of it that I didn’t, I still really enjoyed this book.  The first night I listened to it I had to do a few things around the house before going to bed because it shook me up that much. A book that can do that will be memorable, and I don’t think I’ll forget Mass Hysteria for some time.

Oh, and throw in narration by Joe Hempel and you’ve got gold.  I would recommend this book for those who think that normal post-apocalyptic books aren’t bloody enough.  Or if you’re a horror fan that wants a new take on the end of the world.  And listen to the narration by Joe Hempel.  I’m sure there were times when he was narrating this where he had to take a break and breather for a moment.

It came from space...

Something virulent. Something evil. Something new. And it is infecting the town of Falls Breath.

Carried to Earth in a freak meteor shower, an alien virus has infected the animals. Pets and wildlife have turned rabid, attacking without warning. Dogs and cats terrorize their owners, while deer and wolves from the neighboring woods hunt in packs, stalking and killing their human prey without mercy.

As the town comes under siege, Lauren searches for her boyfriend, while her policeman father fights to restore some semblance of order against a threat unlike anything he has seen before. The Natural Order has been upended completely, and nowhere is safe.

Soon, the city will find itself in the grips of mass hysteria.

To survive, humanity will have to fight tooth and nail.

Also by this author: Revolver, From The Ashes, Consumption, Broken Shells Michael Patrick Hicks is the author of the science fiction novels Convergence, an Amazon Breakthrough Novel Award 2013 Quarter-Finalist, and its sequel, Emergence, as well as several horror titles, including his most recent novel, Mass Hysteria.

His work has appeared in several anthologies, and he has written for the websites Graphic Novel Reporter and Audiobook Reviewer, in addition to work as a freelance journalist. 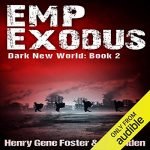 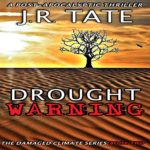 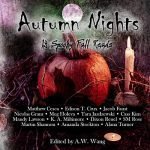 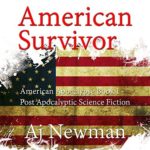 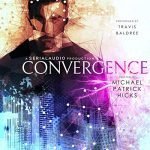 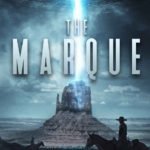 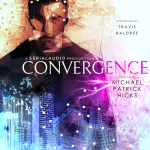