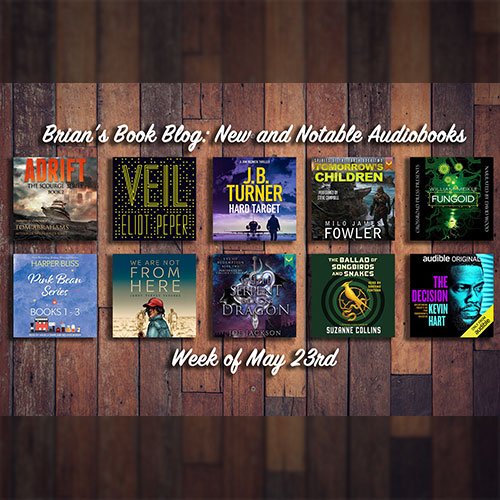 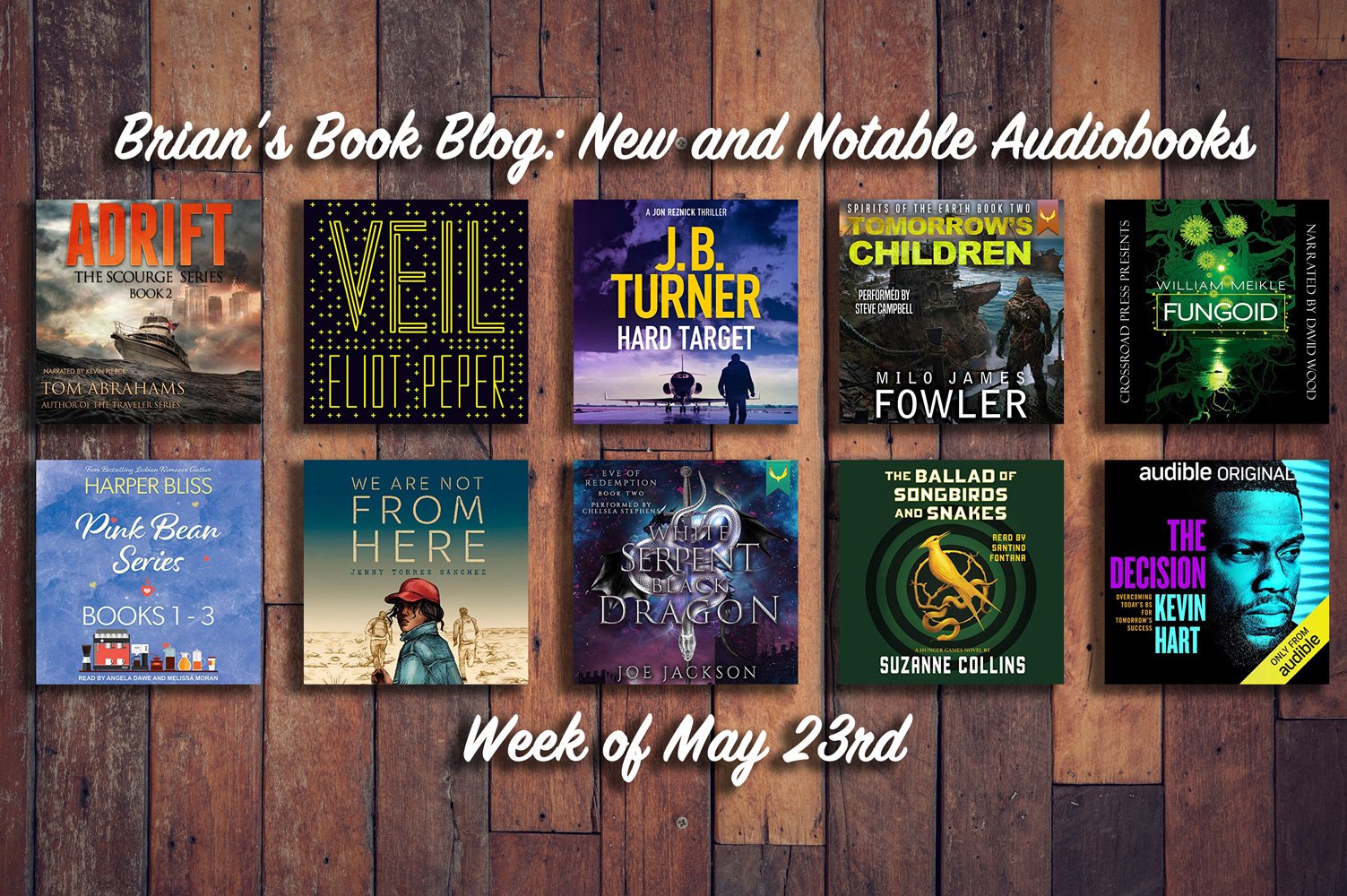 Welcome to Brian’s Book Blog’s weekly New and Notable Audiobooks Post for the Week of May 23rd.

Binge listen. Keep the lights on. Lock your doors.

A mutating plague has killed two thirds of the world’s population. Society has collapsed. And Mike Crenshaw is adrift.

Adrift begins six months after The Scourge takes hold. And while the spread of the disease is no longer and immediate threat, those who survived are left in a world without infrastructure, without laws, and without protection. They must fend for themselves in a Darwinian landscape fraught with danger.

At the same time, a government lab is working to harness The Scourge, to make it into something the military can control and unleash upon its enemies.

It’s a nightmarish addition to a story that will keep you up at night with the lights on and the doors locked. 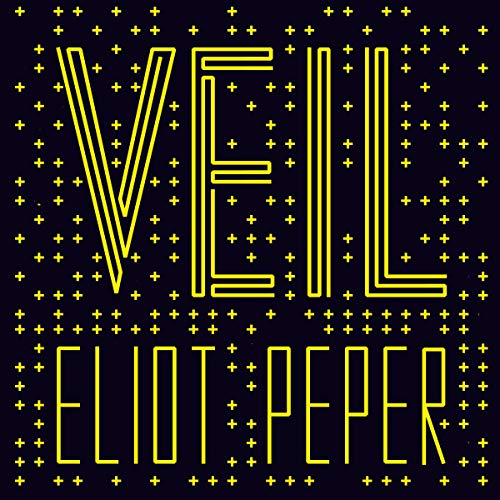 Veil by Eliot Peper
Narrated by Jennifer O’Donnell
Self Published

When her mother dies in a heat wave that kills 20 million, Zia León abandons a promising diplomatic career to lead humanitarian aid missions to regions ravaged by drought, wildfires, and sea level rise.

What Zia doesn’t know is that clandestine forces are gathering around her in pursuit of a colossal secret: someone has hijacked the climate, and the future of human civilization is at stake.

To avoid a world war that appears more inevitable every day, Zia must build a coalition of the powerless and attempt the impossible. But success depends on facing the grief that has come to define her life, and rediscovering friendship, family, and what it means to be true to yourself while everything falls apart.

A threat inside the government. A whistleblower’s life on the line. It’s up to Jon Reznick to bring justice.

When hacker Trevelle Williams discovers documents that threaten national security and put his life in jeopardy, there’s only one person he can turn to – Jon Reznick. Williams has learned that Rosalind Dyer, a key congressional witness, is about to be killed in order to stop her testimony. She has stumbled into the middle of a cover-up that goes deep into the United States government. Dyer knows her days are numbered, but that won’t stop her from doing what she has to do.

Trevelle Williams has helped Jon out of many a scrape in the past. Now, Jon is the only person he can turn to for help saving Rosalind’s life, as well as his own, and protecting national security in the process.

With enemies on all sides, including within the United States government, can Jon and Trevelle get to Rosalind in time? They’re her only hope to escape her pursuers and bring these secrets to light. 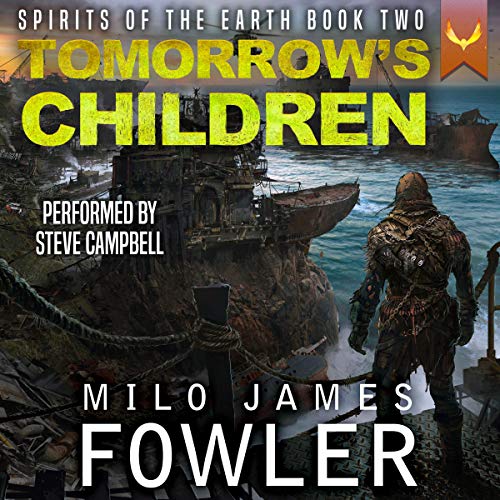 The future is in their hands.

The post-apocalyptic world is bigger than the remnant imagined. Across the ocean, the domed cities of Eurasia have survived the nuclear holocaust that ravaged the rest of the planet. But only the survivors from the North American Wastes can give the sterile Eurasians what they need most in order to continue existing as a society: Children.

Sergeant James Bishop, United World Marine, leads his team across the desert wasteland in order to make first contact with survivors in Eden, who are rumored to have a lab full of viable embryos. Meanwhile Cain, a coastal warlord dedicated to repopulating the planet, follows the will of Gaia, a malicious spirit of the earth with no love for humankind. Margo, telepathic geneticist responsible for designing the next generation, struggles to balance the will of a selfish dictator with what’s best for humanity. Tucker, an invisible man on a mission, carries precious cargo across the Wastes in an effort to rally a group of survivors into action against Eden.

As their lives intersect, agendas collide and tensions reach a breaking point. Twenty unborn children in incubation chambers hang in the balance – along with the fate of the world.

Grab the thrilling sequel to After the Sky! It’s perfect for fans of Stephen King, Tom Abrahams, and The Walking Dead. 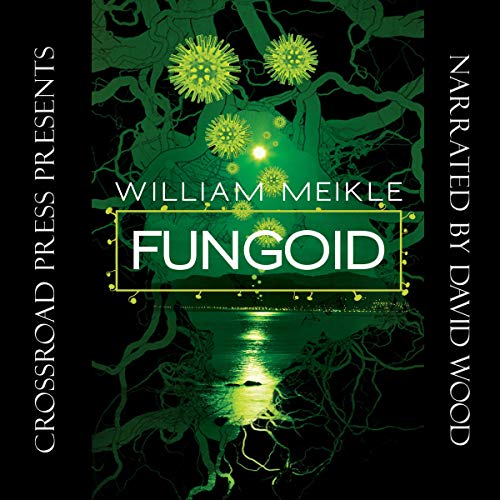 When the end came, it wasn’t zombies, asteroids, global warming, or nuclear winter. It was something that escaped from a lab. Something small, and very hungry.

It starts with deadly rain that delivers death where it falls, but soon the whole planet is under threat as the infection spreads, consuming everything before it.

A band of survivors on the Eastern coast of Canada watch as their world falls and crumbles to ruin. The infection seems relentless. More than that, it seems to be learning, adapting, and evolving faster than they can fight it. Worse still – it is infecting not just their bodies, but is creeping into their minds, dancing in their dreams.

Can they stop it before it takes them?

Or must they all join in the final dance of death? 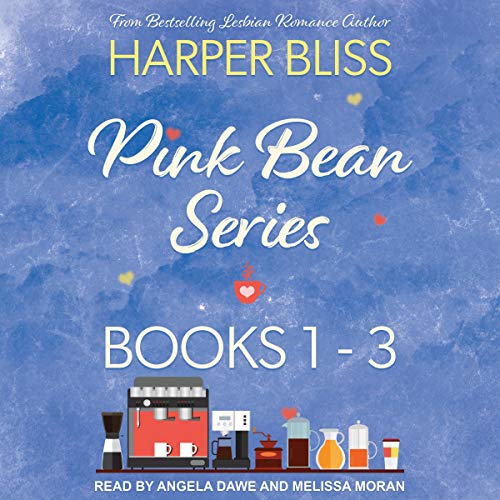 Sydney is full of coffee shops, but none as exciting, and full of drama, as the Pink Bean.

First meet Micky, a newly divorced mother of two, who in No Strings Attached is claiming her independence by taking a job at the Pink Bean and exploring a new side to herself.

Next up are Kristin and Sheryl, the owners of the Pink Bean. Beneath the Surface will take you back in time to follow their journey and discover the origin story of Sydney’s pinkest coffee shop.

Finally, get to know Josephine, long-time barista at the Pink Bean, as she attempts to get over her insecurities and opens herself up to love in Everything Between Us. 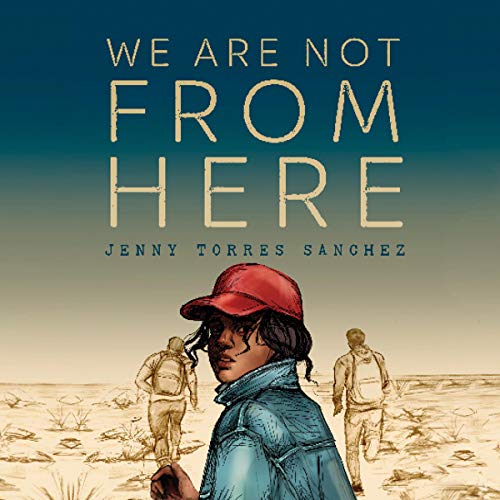 Pulga has his dreams.

Chico has his grief.

Pequeña has her pride.

And these three teens have one another. But none of them have illusions about the town they’ve grown up in and the dangers that surround them. Even with the love of family, threats lurk around every corner. And when those threats become all too real, the trio knows they have no choice but to run: from their country, from their families, from their beloved home.

Crossing from Guatemala through Mexico, they follow the route of La Bestia, the perilous train system that might deliver them to a better life – if they are lucky enough to survive the journey. With nothing but the bags on their backs and desperation drumming through their hearts, Pulga, Chico, and Pequeña know there is no turning back, despite the unknown that awaits them and the darkness that seems to follow wherever they go. 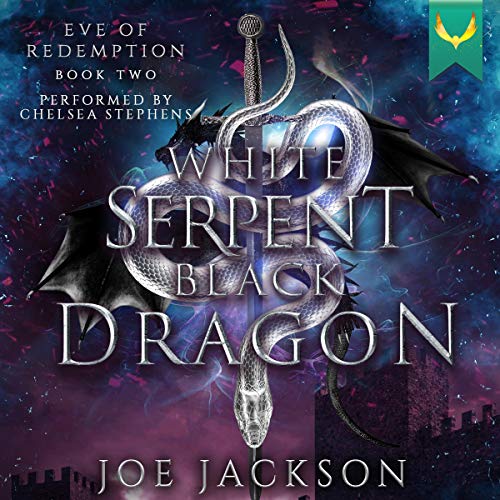 An underworld serial killer prowls the streets. The head of a criminal guild arrives demanding the help of the Order.

Things had been quiet since the incident on Tsalbrin, but Karian Vanador recognized the calm before the storm all too well. When one of the Order’s most prominent mortal enemies arrives on campus demanding help with an underworld threat, Kari knows there has to be a connection.

Harried by a deadly foe, Kari must call upon friends old and new to track down an assassin leaving a trail of bodies in her wake. Along the way she must figure out: are the killings just the act of a depraved demon, or an ingenious plot to shatter the barriers between Citaria and the underworld? And will the people she goes to help prove to be her allies or her enemies in the end? 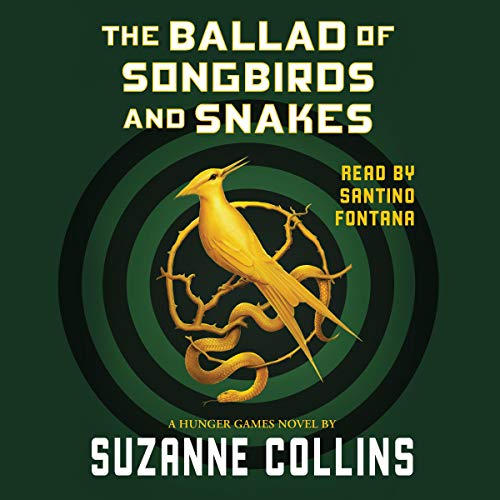 The Ballad of Songbirds and Snakes by Suzanne Collins
Narrated by Santino Fontana
Scholastic Inc.

It is the morning of the reaping that will kick off the 10th annual Hunger Games. In the Capitol, 18-year-old Coriolanus Snow is preparing for his one shot at glory as a mentor in the Games. The once-mighty house of Snow has fallen on hard times, its fate hanging on the slender chance that Coriolanus will be able to out charm, outwit, and outmaneuver his fellow students to mentor the winning tribute.

The odds are against him. He’s been given the humiliating assignment of mentoring the female tribute from District 12, the lowest of the low. Their fates are now completely intertwined – every choice Coriolanus makes could lead to favor or failure, triumph or ruin. Inside the arena, it will be a fight to the death. Outside the arena, Coriolanus starts to feel for his doomed tribute…and must weigh his need to follow the rules against his desire to survive no matter what it takes. 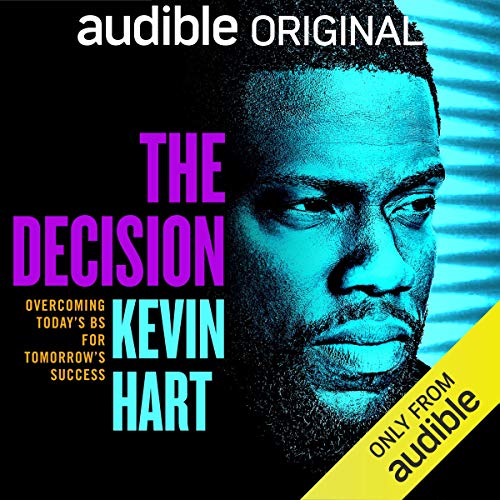 “Are you ready to get your mind right and prepare for the battle of your life?”

Superstar stand-up. Blockbuster actor. Celebrity-powerhouse. Kevin Hart is about to add one more significant title to his already impressive resume: Your life coach. Yes, you.

In this follow-up to The New York Times best-selling memoir, I Can’t Make This Up, Kevin goes all-in on getting you mentally fit by skillfully breaking down and sharing the same tools and rules he’s developed to elevate his own life, to inspire and help transform yours. Candid, raw, and authentic to the core, The Decision is filled with vision and the practical steps you’ll need to track and reach your goals. Join “Coach” Kevin as he puts you through the paces of what he dubs the Kevin Hart Mental Fitness Bootcamp. Learn the ins-and-outs of “What-is-ness.” Find out what “Cowboying up” is all about. Get cozy with “Teddy bearing.” Discover why your comfort zone is just about the worst place on earth to be. Find out how to keep your b%llsh#t detector running smoothly, and just why your ugly-ass feet are nothing short of a blessing in disguise.

Hear this, and an entire treasure trove of deeply insightful life-changing advice from the only dude out there who can make you cry like a baby from both laughter and self-reflection at the same time. The time to power-up those earbuds and get after the life of your dreams is now. Kevin Hart is hyped and ready. Are you? 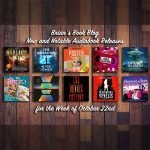 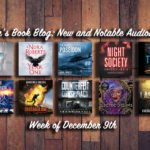 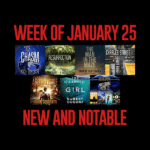 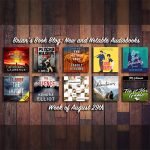