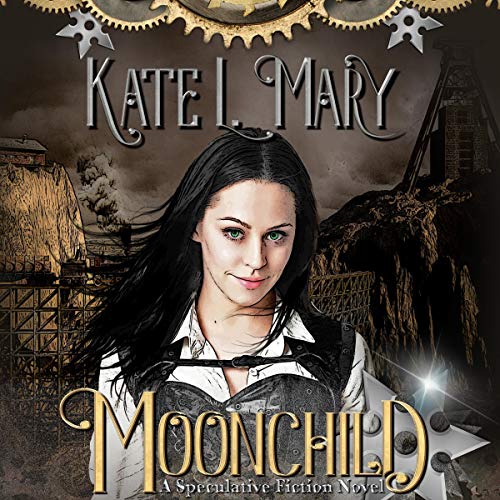 A Unique Twist on Dystopian Fiction

This is different than other Kate Mary books but in a good way. So far, each book I’ve read by her have been an apocalyptic book but this classified more like a dystopian. It was a very unique approach which was refreshing as dystopian can seem very redundant.

While this was more dystopian I liked how un-futuristic it felt. Usually, with dystopian’s, they are set in the future and mostly deal with technology. There are very few things that are heavily technological in this book and it fit. They have identification chips and airships but that was really it. I felt like this made the book more realistic and easier to connect with.

Since I wasn’t too worried about learning all the technological advantages, the plot was very easy to follow. I thought it was really unique that in this future the coal mines were prison In a world like this, that makes sense and it works. The beginning starts off strong with Scarlett and her friends almost being caught and sent back to the mines. An airship of pirates come to their rescue but her friend didn’t make it and ends up getting caught and sent back to the mines. While there are a couple of different plots in this book, the middle felt a little too drawn out.

There was a bigger issue that the pirates, whom Scarlett and her friends were now apart of, had to face but it just felt like it took too long. I understand that the plotting had to take time and the information needed to be gathered but it lacked the urgency I was expecting it to have. With something so pressing, I would have enjoyed reading more of the pressure and time constrict that they were really under. It felt too fluid to really get the pressure they must have actually faced.

The characters were developed really well. This is all from Scarlett’s point of view so we get her thoughts mostly. I really enjoyed her character and how badass she was with her throwing stars. She was definitely a force and it was enjoyable to read. The rest of the crew was what I would expect. The friendships and relationships felt real and were easy to connect with. I really enjoyed Ashers character because he wasn’t was I was expecting. He wasn’t as hard as I originally thought his character would turn out to be. Scarlett harder than him but it worked.

Overall, this was an enjoyable book. With its unique story and world-building, I was completely invested. While some points were a little slow and missing a sense of urgency, it was still very well done. I enjoyed all the characters, especially Scarlett. The characters were all developed really well and I can’t wait to see what adventure they go on next.

Heidi Drennan did a good job narrating Moonchild. I enjoyed her narration as Scarlett and how she brought this world to life. Each person had their own voice and it really helped the story. Each scene was done with great voice inflections and I would definitely recommend this audio. In a world fueled by greed and corruption, where airships rule the skies and coal mines have been turned into prisons, Scarlett Moon has one goal: survive. Being tough and looking out for herself is the only way to stay alive, but when her best friend, Rory, is arrested and returned to the mines, all of Scarlett's carefully built walls threaten to crumble.

After being rescued by an airship full of pirates, led by the sexy and irresistible Asher Kimura, Scarlett finds herself surrounded by cons and fugitives, and thrust into the middle of a coal-smuggling business. When they take her to Columbus, the one place she never wanted to set foot in again, she wants nothing more than to get away. And her discomfort only grows as she becomes increasingly drawn to Asher.

But everything changes when she discovers there may be a way to rescue Rory. Enlisting the pirates' help, Scarlett sets out on a mission to save her friend, praying that her overwhelming attraction to Asher doesn't mean the end to her freedom - in more ways than one.

Also by this author: Broken World, Shattered World, Mad World, When We Were Human 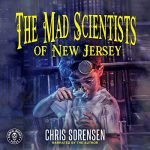 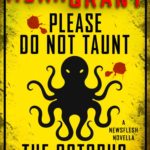 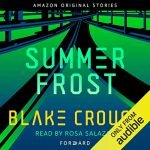 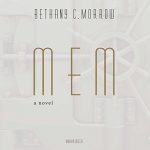 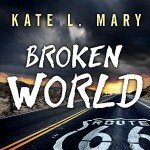 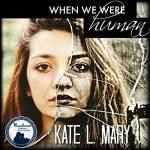 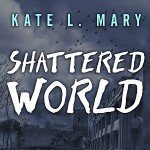 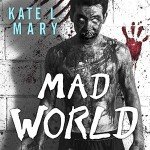