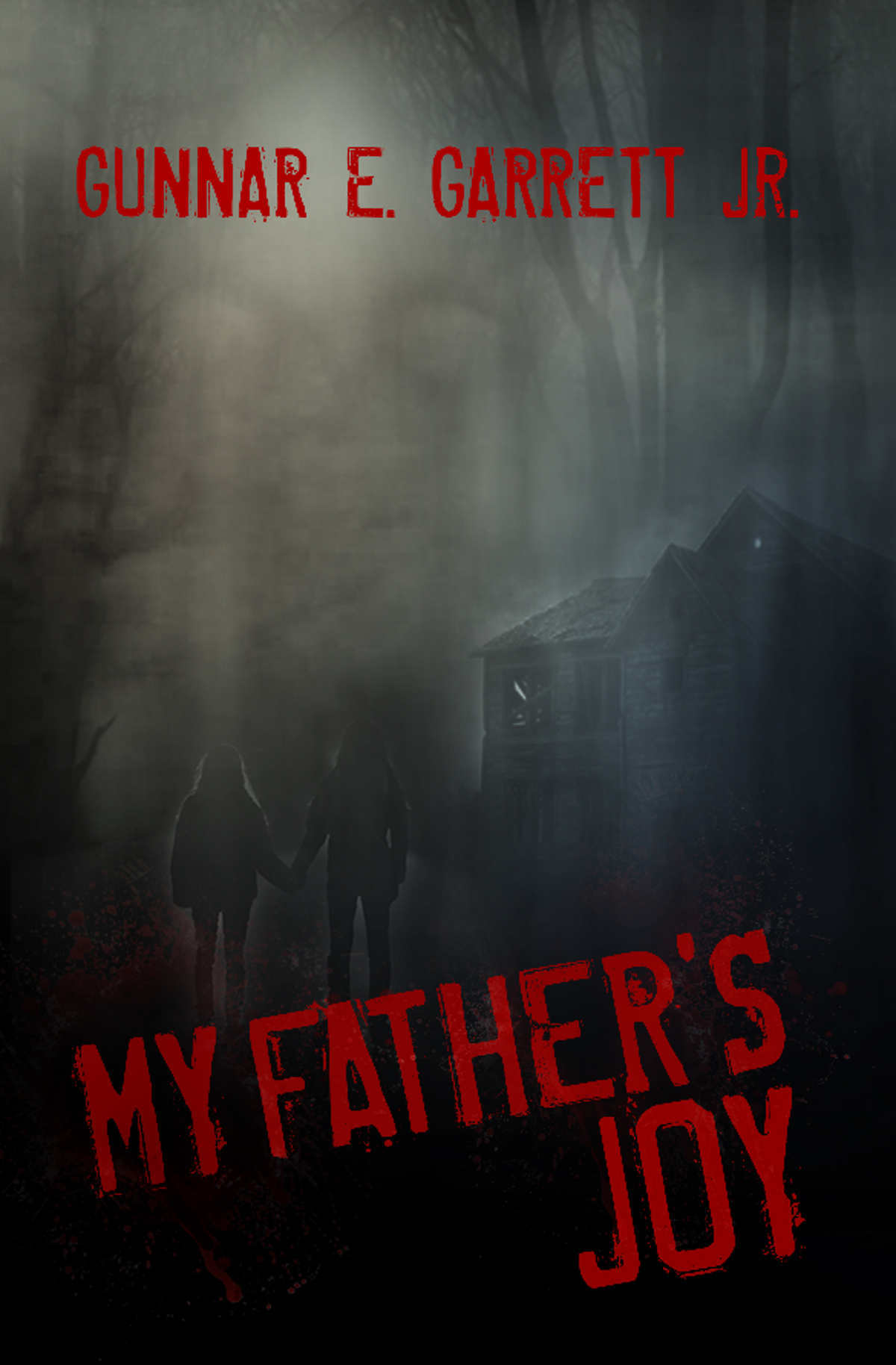 And Edge of My Seat Thriller

My Father’s Joy was enjoyable and had me on edge throughout.  I honestly wasn’t sure what was going to happen and I couldn’t even guess.  I guess you would call it a psychological thriller, but man, it had me going.

Garrett has a way of writing that really made my hair stand on end without anything supernatural or extra scary happening.  His writing style really resonated with me and made me crave more. I don’t always like books like this though.  I’m not a fan of the typical horror movie (or book) “jump scare”.  And I like when an author can have me on the edge of my seat without feeling like I was going to either fall off or jump for dear life.  Garrett was able to do that.

The characters were developed quite well, even if we don’t really find out what the mom keeps eluding to about Abby’s past until late in the book I still felt like I partially understood her as a character.  Being a mystery (and having a checkered past) is something that I expect from a book like this, but being able to show that and make a character part is a hard feat to pull off.

One complaint I would have is that the cover (specifically the font color) is too dark.  It’s basically impossible to tell the name of the book when it’s open on my kindle (or iPad).  I only mention this because I do some cover design on the side and it was something that stood out to me.  Every time I would look for it on my kindle (especially a real kindle with the different typeface/images on there.

Overall, this book was more in my comfort zone than I had originally expected and I ended up enjoying it a little more than I thought I would (because of that).  As you know, I’m an audiobook reviewer first — I think that this would make a pretty good audiobook (with someone like Joe Hempel at the helm). Abby and her mother, Karen, are starting over. They’ve just traveled all the way from California to Alabama to escape their troubled past. Eddie, Abby’s father, is no longer with them—as Karen explains to their new neighbor and her son, Lucas, when they arrive at their new home.

Lucas and Abby get off on the wrong foot when they take a tour of the town and stumble across a couple of bullies. After all, it’s a blow to Lucas’s pride when a girl tries to defend him. But soon after, a genuine friendship grows between the oddly matched pair. Romance blooms as they bond over the things they have in common.

But one night, everything changes. Violence erupts and insidious influences are revealed in a macabre twist, and it’s unclear who can be trusted. Lucas and Abby become closer than ever—a family of sorts. In fact, they’re about to go into the family business, but everything’s not as it seems.

From the award-winning screenplay comes My Father’s Joy, a thriller that examines the sinister depths of family ties. 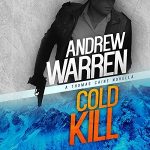 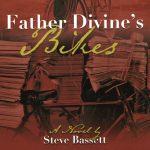 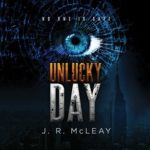