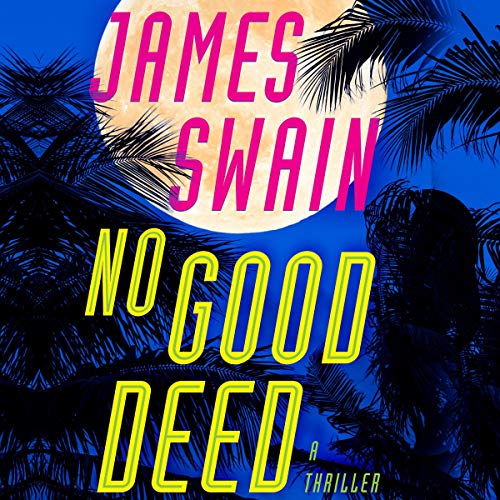 This Thriller Has Staying Power

This is the second book from Swain that I’ve read and the second book in this series.  The Lancaster & Daniels title makes much more sense in this one (but is still flimsy at times) they work together but not all the time.  It’s actually an interesting dynamic that is unlike anything I’ve ever read before.

This book has stuck with me.  I finished it a couple days ago and I can’t get it off my mind.  I originally rated it 4 stars because of the issue that I’ll point out later, but I quickly edited that.  It’s a 5 star book because of it’s staying power.  It also was awesome to hear and understand the back story of Lancaster in this book.  We were given a deep-dive into Daniels’ story in the last book – this time we find a lot more about what makes Lancaster tick.

Just like the other story – this is a mystery and thriller combined and Lancaster doesn’t hold back.  This causes a lot of strife between he and Daniels and the story deals a lot with their differences in opinion on how things should be done. I found this to be really enjoyable until near the very end when it started to feel overplayed.  Right when I felt that way – the story was over, so it didn’t really affect me as much as I thought it would.

Lancaster is a loose cannon and I thought that they did a good job showing that off without making him feel completely reckless (though everyone around him kept calling him and his actions that).  The main antagonist was well written and they were easily hate-able.

Just like last time there was one thing that rubbed me the wrong way. In this one it was calling Android phones Droids.  Now I’m an iPhone guy, but I actually owned a (Motorola) Droid. The very last Droid was manufactured 4 years ago and I guess that everyone in here in theory could own one. But I’d assume that FBI agents wouldn’t use tech that is no longer updated and supported.  It shouldn’t have bothered me, but all Swain needed to do to avoid this would have been to say “Android” instead of “Droid”  that covers almost all non-Apple phones. Also, if it’d come up once or even twice, I would have let it go, but it comes up numerous times.

Overall, I really enjoyed this one and I look forward to more stories in this series. I just hope that Swain is able to figure out the difference in phones in the next one!

After doing some research into Team Adam, I came to find that it is a real team attached to the National Center for Missing & Exploited Children (NCMEC) and I gave a small $5 donation to their cause. 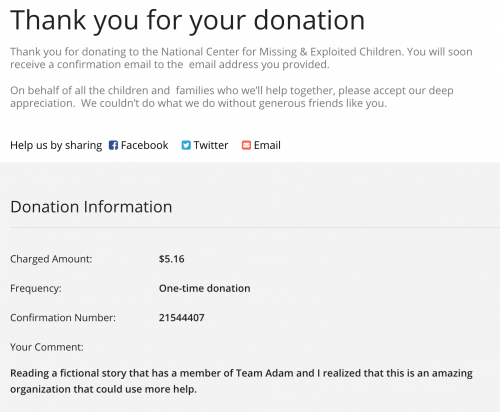 A human-trafficking case hits dangerously close to home in a heart-racing thriller by the Amazon Charts bestselling author of The King Tides.

A disturbing missing-person case reunites ex-Navy SEAL Jon Lancaster and FBI Agent Beth Daniels. Skye is just one of a dozen young women who have disappeared from Florida without a trace. Beth can do more than just imagine their fear. She was a victim herself - a trauma that’s strengthened her fight for justice.

Then Lancaster uncovers a scrap of evidence, and the mystery begins to unravel. But the lead comes with a personal sting: the involvement of his estranged brother, Logan, an ex-con recruited into the shepherding of human trade. The only way for Logan to shed his demons is to come clean. For Lancaster and Daniels, that means being drawn, secret by secret, into a dangerous underground world.

With time running out, three damaged pasts will collide; more secrets will spill; and Lancaster, Daniels, and Logan will have to fight to save themselves first if they ever hope to find the girls alive.