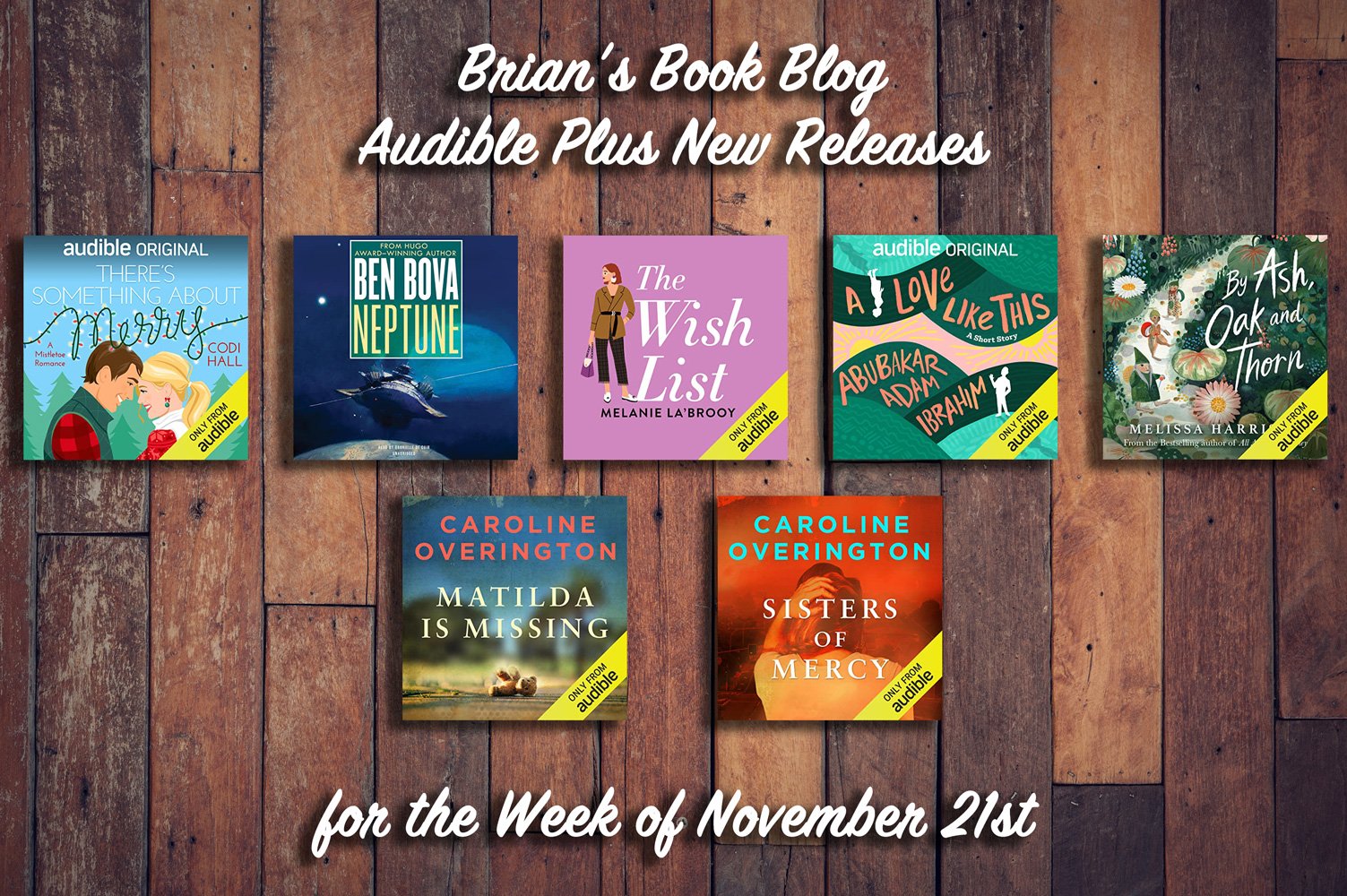 Welcome to Brian’s Book Blog’s weekly New ‘Free with Audible Plus’ Post for the Week of November 21st. 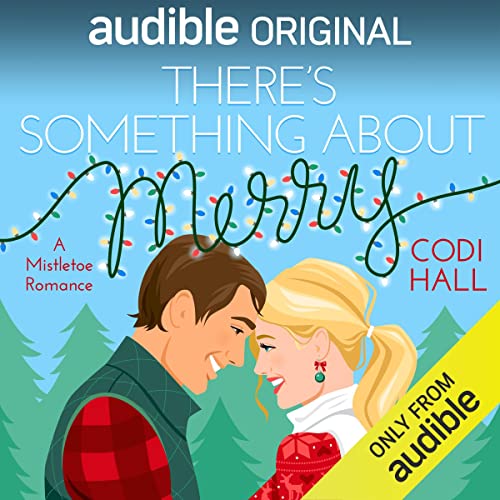 Get in the holiday spirit with this sexy rom-com from the author of Nick and Noel’s Christmas Playlist.

Merry Winters has the holiday blues. She’s spent the last year learning to love herself, and now she’s ready to find the right guy. But the pickings are slim in Mistletoe, Idaho, and it’s just her luck that the man who catches her eye is the stoic new foreman at her family’s Christmas tree farm. Too bad he wants to keep a 39-and-a-half-foot pole between them.

Single dad Clark Griffin isn’t looking for romance, but he wouldn’t mind a friend to snuggle with on a cold winter’s night. When he signs up for online dating, he doesn’t expect to connect with the sassy, crafty Knottygirl25 and get wrapped up in every message she writes.

But when Merry turns out to be his blind internet date, his surprise causes him to miss his chance under the mistletoe. Can a little Christmas magic give these two a second chance at a first impression? 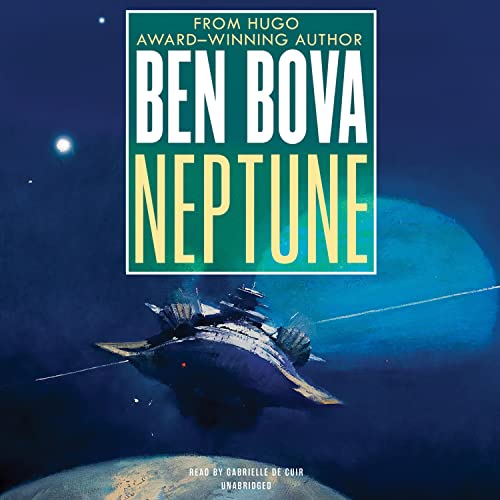 Hugo Award winner Ben Bova continues his grand tour of the human-settled solar system with a look at life in the outer planets, among the moons of Neptune.

In the future, humanity has spread throughout the solar system, on planets and moons once visited only by robots or explored at a distance by far-voyaging spacecraft. No matter how hostile or welcoming the environment, mankind has forged a path and found a home.

In the far reaches of the solar system, the outer planets – billions of miles from Earth, unknown for millennia – are being settled. Neptune, the ice giant, is swathed in clouds of hydrogen, helium, and methane and circled by rings of rock and dust. Three years ago, Ilona Magyr’s father, Miklos, disappeared while exploring the seas of Neptune. Everyone believes he is dead – crushed, frozen, or boiled alive in Neptune’s turbulent seas.

Her plans are irrevocably altered when she and her team discover the wreckage of an alien ship deep in Neptune’s ocean, a discovery that changes humanity’s understanding of its future…and its past. 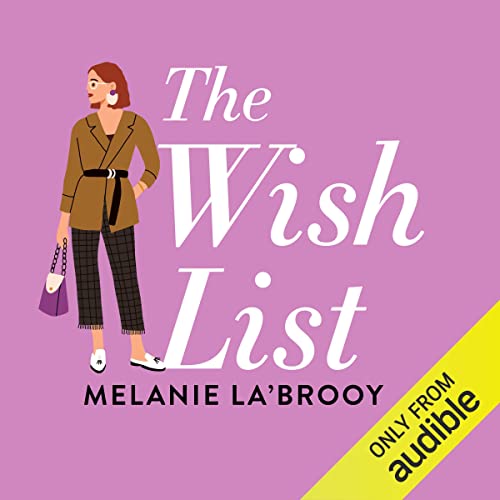 Lucy, an actress who just can’t get a break, is warm, funny and a total addict for happy endings. She just can’t seem to find her happily-ever-after in the backstreets and bars of bohemian Melbourne.

When the devilishly handsome Byron appears, Lucy thinks she has fallen into her own personal fairytale. But when she’s faced with a case of mistaken identity, a noble quest, a lovelorn serenade and a duel to the bitter end, Lucy must confront the eternal question: is true love fact, fiction or something in between? 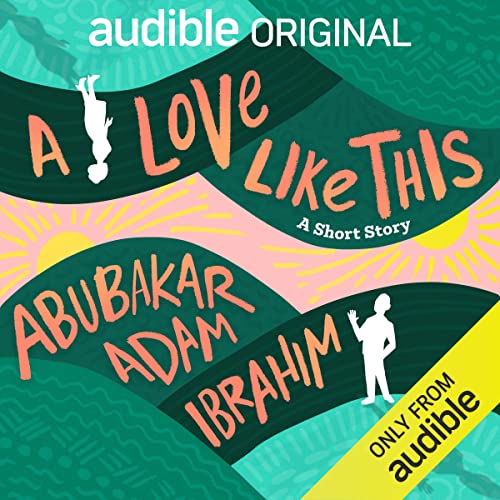 A sweeping, evocative short story that spans decades, A Love Like This is a captivating tale of love and self-discovery from award-winning Nigerian author Abubakar Adam Ibrahim.

Yarima Lalo believes he has been murdered twice before. The cause? Love. To make sense of these vivid memories he cannot shake, he travels from Abuja to Kano with his new friend and love interest Aziza to meet an old woman who he might have known in a past life. She is skeptical at first – and hesitant to revisit painful memories of her own – but together, they dig deeper and deeper into the past, piecing together a shared history with ripple effects that could shape Lalo’s future. 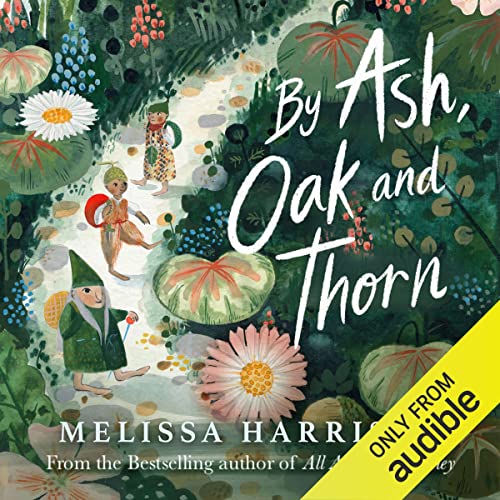 The breath-taking children’s debut from acclaimed nature writer and Costa Award-shortlisted novelist, Melissa Harrison – a tale of the rich, wild world and all its wonder.

Three tiny, ancient beings – Moss, Burnet and Cumulus, once revered as Guardians of the Wild World – wake from winter hibernation in their beloved ash tree home. When it is destroyed, they set off on an adventure to find more of their kind, a journey that takes them first into the deep countryside and then the heart of a city. Helped along the way by birds and animals, the trio search for a way to survive and thrive in a precious yet disappearing world…. 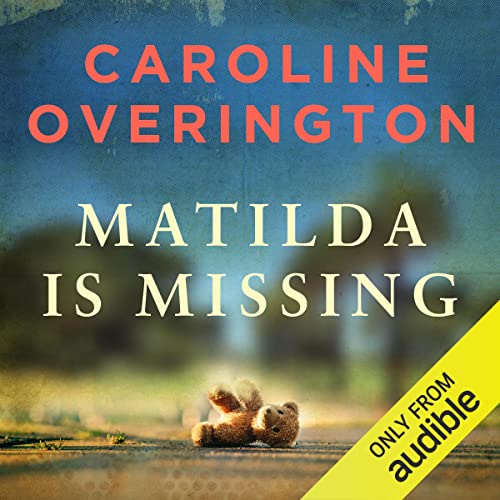 In the struggle between warring parents, who will protect the child?

Garry Hartshorn and Softie Monaghan were never love’s young dream. Not even on their wedding day.

Softie was sophisticated, a career woman, who owned a nice apartment overlooking St Kilda Beach. Garry had a few rough edges, plus one failed marriage and an assortment of jobs under his belt. But Softie’s body clock was ticking, and Garry wanted children….

So they got married and produced the only thing they ever had in common: Matilda.

Now, two years later, their golden-haired child is at the centre of a bitter divorce and custody battle. Both parents insist that her well-being is the only thing they care about. Yet, in truth, Matilda was always the one most likely to become lost. 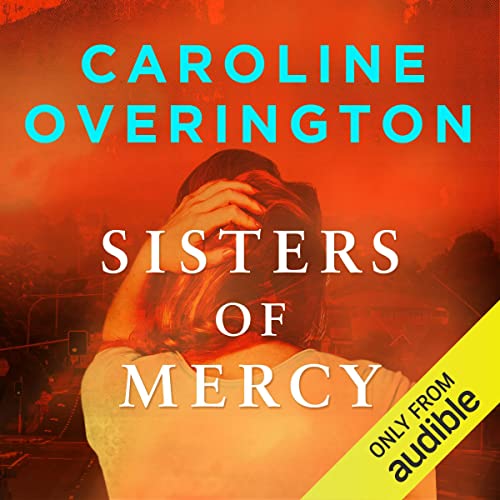 A haunting crime novel of two sisters – one has vanished, the other is behind bars….

Snow Delaney was born a generation and a world away from her sister, Agnes.

Until recently, neither even knew of the other’s existence. They came together only for the reading of their father’s will – when Snow discovered, to her horror, that she was not the sole beneficiary of his large estate.

Now Snow is in prison and Agnes is missing, disappeared in the eerie red dust that blanketed Sydney from dawn on September 23, 2009.

With no other family left, Snow turns to crime journalist Jack Fawcett, protesting her innocence in a series of defiant letters from prison. Has she been unfairly judged? Or will Jack’s own research reveal a story even more shocking than the one Snow wants to tell?