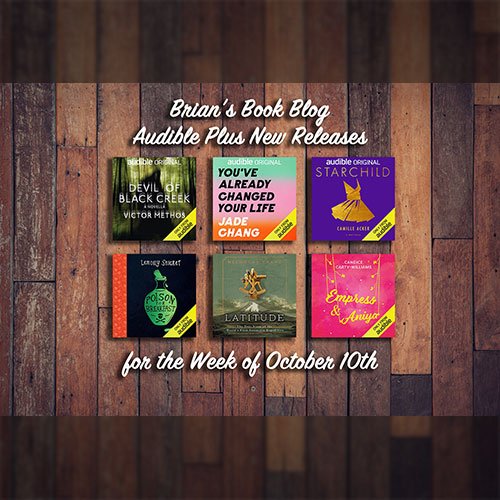 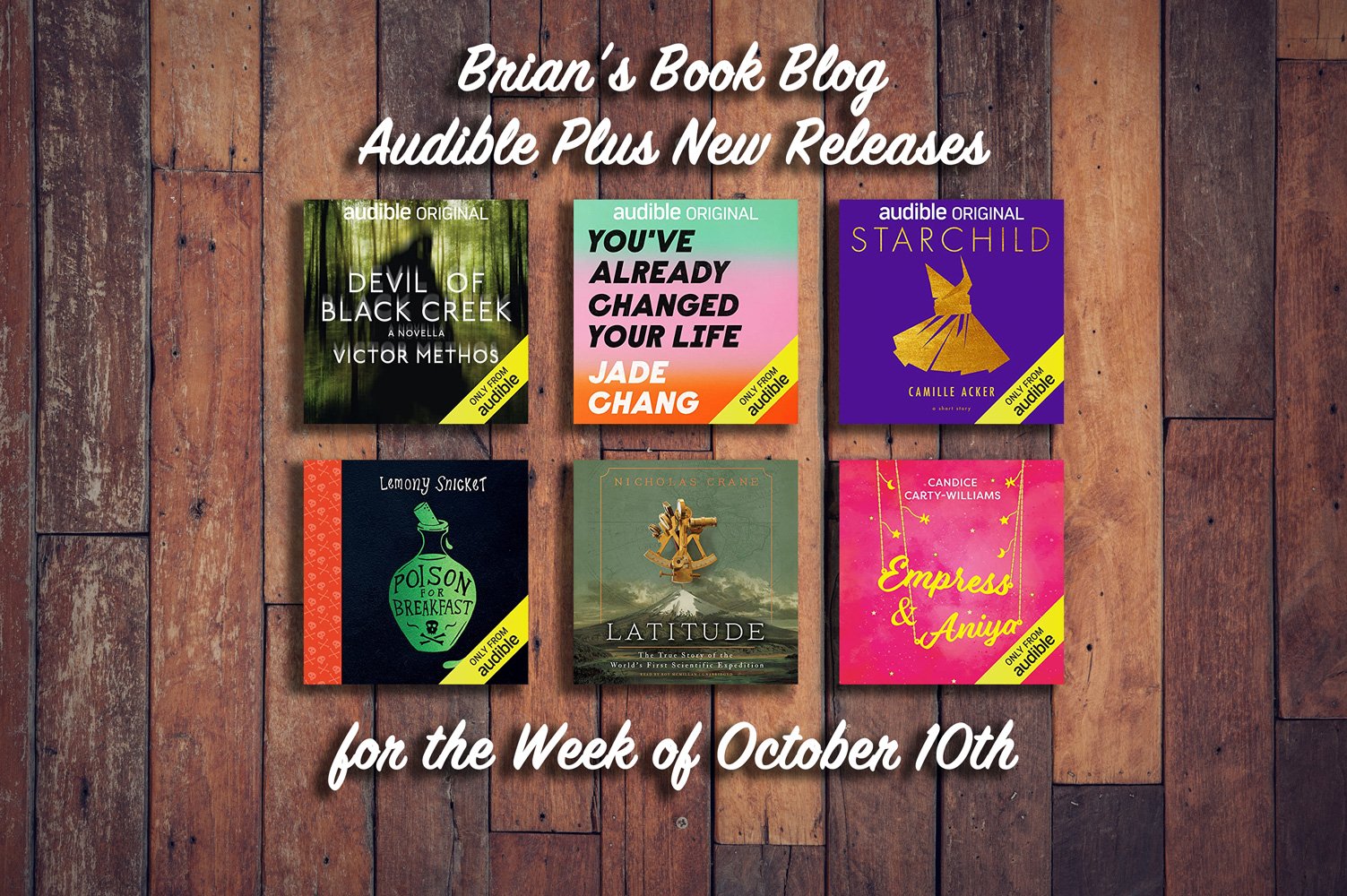 Welcome to Brian’s Book Blog’s weekly New ‘Free with Audible Plus’ Post for the Week of October 10th. 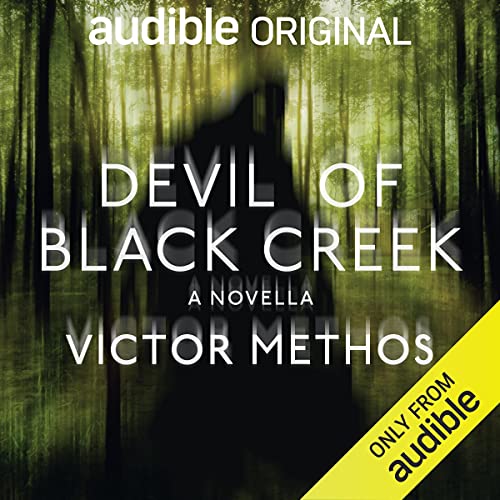 
From best-selling author Victor Methos comes a gripping, edge-of-your seat thriller in which a group of young friends travel through remote woods in search of the legendary Bigfoot.

Mia is reluctant to go camping with her boyfriend and sister, who are graduate students working on a dissertation about American folklore. But ultimately, they convince her to help document the trip. The group sets off to Black Creek, a remote destination in the Pacific Northwest where Bigfoot has allegedly been sighted. They think they’re prepared for anything, but their sense of terror grows as they find more and more evidence to suggest the monster really is out there. Eventually, Mia realizes she’ll be lucky just to make it out of the woods alive. 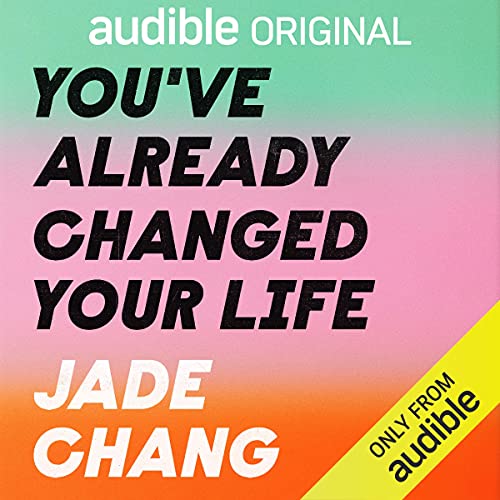 From the author of the award-winning novel The Wangs vs. the World and the Amazon Original The List comes a timely and thought-provoking exploration of the small moments that change us in big ways.

In You’ve Already Changed Your Life, Jade Chang posits that humans are infinitely adaptable, that the seeds of personal transformation are sown when we least expect it, and that identifying your own small (but profound!) shifts will help you retell the story of your life.

As Jade shares the unlikely moments that changed her forever, we join her on a quest to understand what makes people who they are. She takes us from a surprising history of personality tests to a debunking of the popular science theory of the reptile brain, with several unexpected stops along the way, all with her characteristic charm and wit. Part memoir, part investigation into the science of the mind, this Audible Original questions the old stories we’ve told ourselves about our capacity for change and gives you a blueprint to discover all the ways that you have, indeed, already changed your life.

In this evocative short piece, Candace worries that her mother, Annie, has reached an emotional breaking point. When her best friend loses her battle with cancer, Annie is acting in uncharacteristic ways, seemingly less concerned than ever about what her friends and neighbors think of her—a troubling development in her daughter’s eyes. But while Candace may think she knows her mother better than anyone, something deeper lingers beneath the surface, and times of hardship have a way of bringing us closer together than ever.

A perfect next listen for fans of Tayari Jones and Cynthia D’Aprix Sweeney, Starchild is a moving story from a striking literary voice. 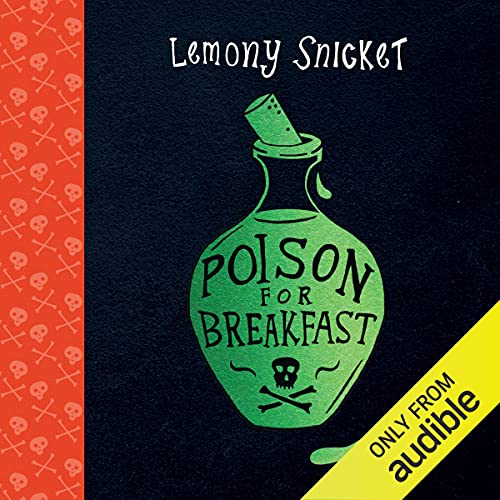 A brand-new audiobook from the best-selling author of A Series of Unfortunate Events – a cautionary tale about his own demise.

For more than 20 years, Lemony Snicket has led millions of young listeners through a mysterious world of bewildering questions and unfortunate events. With this latest audiobook – a love letter to listeners young and old about the vagaries of real life – long-time fans and new listeners alike will experience Snicket’s distinctive voice in a new way.

This true story – as true as Lemony Snicket himself – begins with a puzzling note under his door: you had poison for breakfast. Following a winding trail of clues to solve the mystery of his own demise, Snicket takes us on a thought-provoking tour of his predilections….

Latitude is a gloriously exciting tale of adventure and scientific discovery that has never been told before.

Crane, the former president of the Royal Geographic Society, documents the remarkable expedition undertaken by a group of 12 European adventurer-scientists in the mid-18th century. The team spent years in South America, scaling volcanoes and traversing jungles, before they achieved their goal of establishing the exact shape of the Earth by measuring the length of one degree latitude at the equator.

By knowing the shape of the Earth, people can create maps, survive the oceans, navigate the skies, and travel across the globe. Without latitude, maps and navigation would not be accurate, lives would have been lost, and exact locations of cities and rivers would never be known. After 10 grueling years in search of a magic number, the survivors returned to Europe with their historical discovery and fueled the public’s interest in science.

Their endeavors were not limited to this one achievement. Not only did their discovery open up the possibility for safe, accurate navigation across the seas, but they also discovered rubber and quinine.

With a narrative that reads like it was taken from the script of an adventure movie, Nicholas Crane shows how scientific discovery can change the world and our future. Filled with raw excitement and danger, Latitude brings to vivid life the challenges that faced these explorer-scientists.

Years ago, Dava Sobel’s best-selling Longitude was a global publishing phenomenon, yet it told only one half of the story. With Latitude, this cornerstone piece of our shared history is now complete with this account of a trip that changed the course of human civilization. 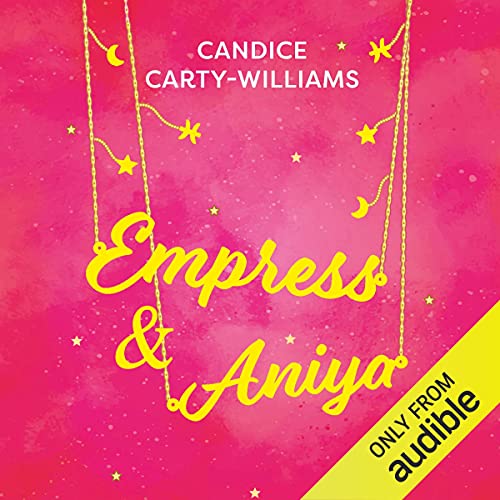 The first YA novel from the best-selling author of Queenie.

When Empress starts at Aniya’s school, they’re not exactly best friends. But, when the two teenage girls accidentally cast a spell on their 16th birthday and end up switching bodies, they quickly learn that friendship is the most important magic of all.

South London’s answer to Freaky Friday, Empress & Aniya is a moving portrayal of the importance of real friendship and the ups and downs of being a teenager. 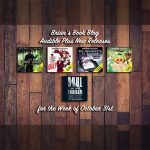 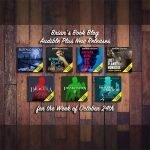 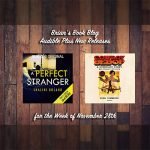