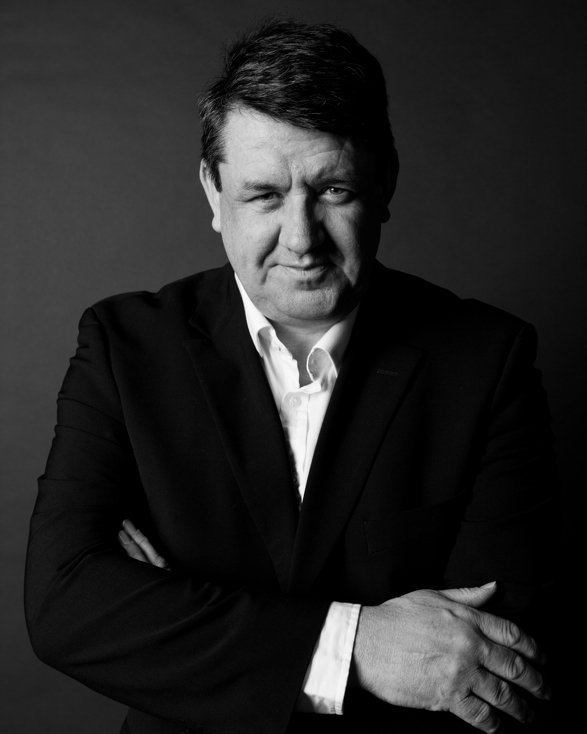 J.B. Turner is a thriller writer, best known for the Jon Reznick® series of novels. His latest book, NO WAY BACK (Thomas & Mercer), published on 1 January 2022, is a political thriller featuring NYPD Internal Affairs cop Jack McNeal. He also wrote the American Ghost® series and the Deborah Jones® crime books.

He has a keen interest in geo-politics. He loves music. He occasionally blogs. He listens to everything from Beethoven to The Beatles, The Cure to Bach. And everything in between. Occasionally writes. Loves films. Well, good ones. One Flew Over the Cuckoo’s Nest, Taxi Driver, Goodfellas, Heat, The Godfather, The Offence, The Parallax View, The French Connection, Payback, It’s a Wonderful Life, Manhattan, Annie Hall, Hell or High Water, Sideways, The Tender Bar, Serpico, Withnail and I, The Way, Way Back, The Fighter, Shaun of the Dead, Jean de Florette, Ladybird, As Good As It Gets, The Hangover, Wonder Boys, The Deer Hunter, All the President’s Men, The Irishman, Joker, Spenser Confidential, Extraction, Knives Out, Uncut Gems, Babette’s Feast, and a personal fave, Animal House (what’s not to like?). TV shows he has enjoyed include The Kominsky Method, The Morning Show, Succession, Call My Agent!, Your Honor, The Undoing, The White Lotus, Patrick Melrose, Bloodline, Mare of Easttown, Dead to Me, The Mosquito Coast and After Life.

He lives in Edinburgh, Scotland. He is married with two children.