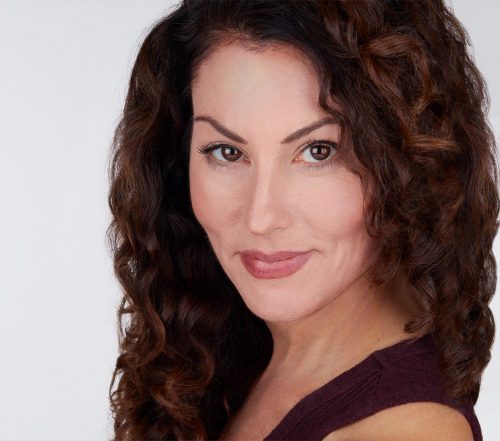 Abby Craden originates from New York but after many years on the West Coast, she now calls Los Angeles home. Ms. Craden has been performing and storytelling in all of its various forms for over twenty years. She has recorded hundreds of audio books—winning two Earphones Awards and named “One of the Best Voices of 2012” by AudioFile Magazine. Her voice can be heard in national commercials, animation, video games and many TV shows and films.

On the stage, she is proud to have worked at some of the best classical companies in Los Angeles. Ms. Craden is currently a Resident Artist at A Noise Within as well as a long standing company member of Will Geer’s Theatricum Botanicum. She has worked in regional theatres in Portland, Palm Springs, Santa Fe and Santa Barbara. Some of her favorite roles include Cleopatra in Shakespeare’s Antony and Cleopatra, Abigail in Arthur Miller’s The Crucible, Roxanne in Rostand’s Cyrano de Bergerac, Nina in Chekhov’s The Seagull.

Ms. Craden directed her first full length play in 2009—the West Coast premiere of Plastic Crystal at The Open Fist Theatre. Most recently, she directed a gender reversed Romeo and Juliet at Theatre of NOTE in Hollywood as well as a remount at the Hollywood Fringe Festival.

And out of all the amazing roles she gets to play being a mom to her incredible son is by far the most challenging—and the most rewarding! 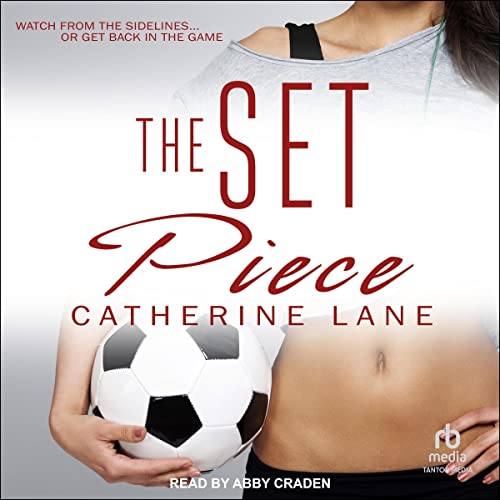 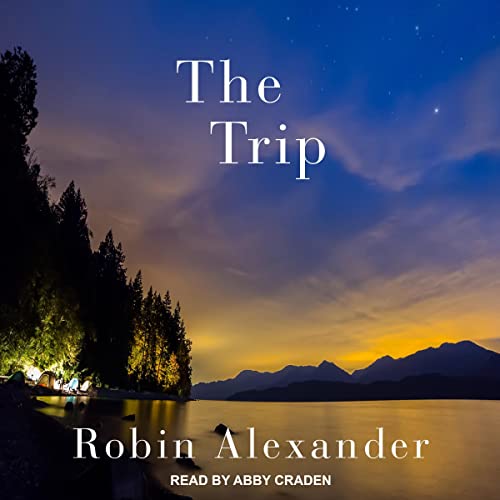 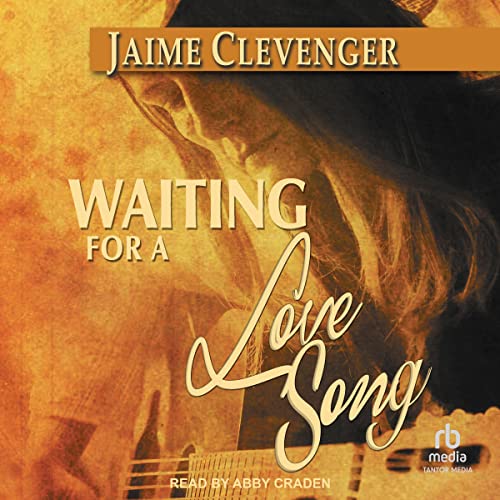 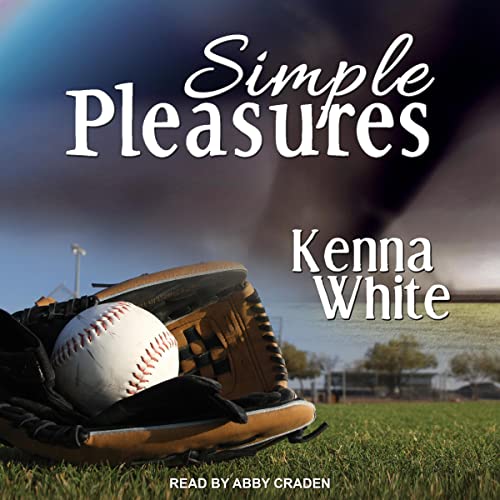 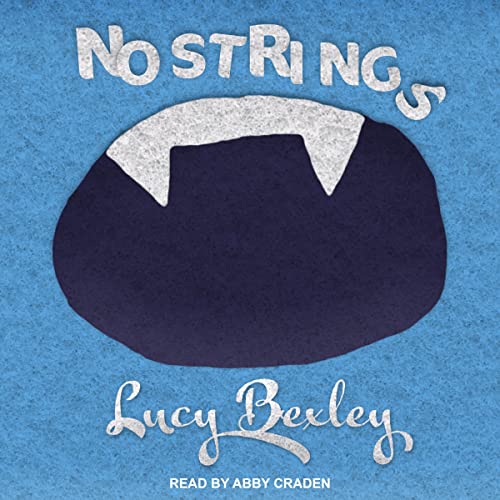 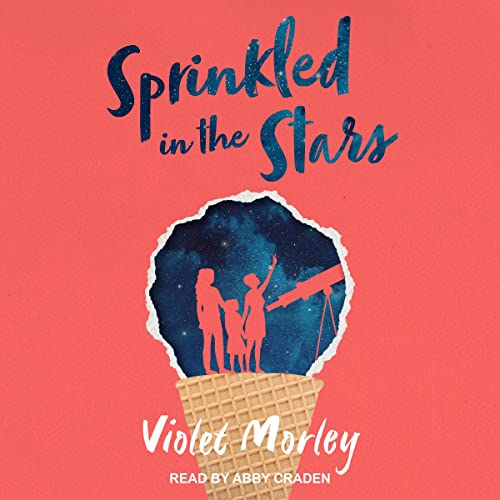