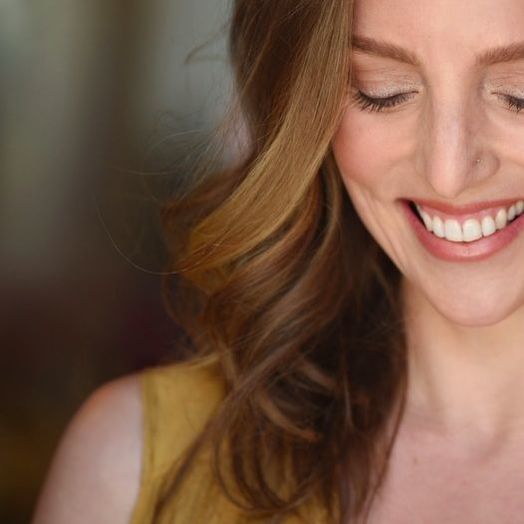 Emma Wilder is a classically trained actor and narrator who has worked all over the world on everything from steamy romance novels to Shakespeare. She was born on the Maine Coast, and now lives outside Asheville, North Carolina, with her husband and their menagerie of rescue animals.