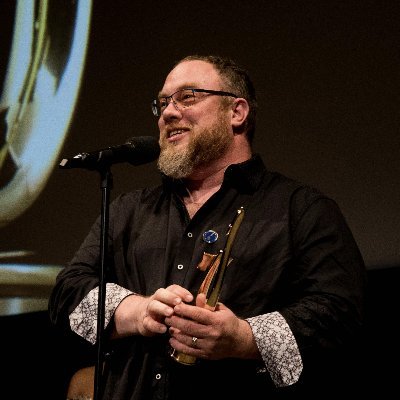 From outer space to the Old West, narrator R. C. Bray is an expert guide. He switches settings as seamlessly as he switches characters. His extraordinary range takes in stories about human kindness and barbarism in Glacier National Park or a Vietnam combat veteran’s struggle to cope with life at home or a fantastical story about giants, bigfoot babies, and dragons.

He has participated in ensemble, multi-voiced, and full-cast productions, many of which have won awards, and is a multiple Audie, Voice Arts, AudioFile Earphones,  and Independent Audiobook Award winner. Bray has been named an AudioFile “Best of the Year” narrator in Fiction for The Reason You’re Alive by Matthew Quick (2017)