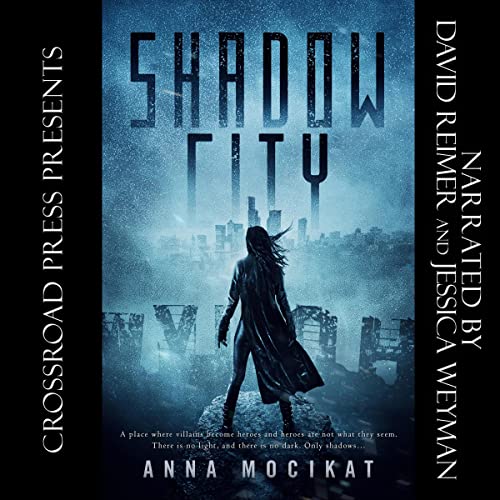 I Flew Through This

I went into this one basically completely blind. Someone recommended it to me and I picked it up sight unseen. I didn’t read through the synopsis, description or any other reviews before starting it. I loved the cover of it but I didn’t even notice till I was knee-deep in the book that the character on the cover was standing near the Hollywood sign. I mention this because that’s how blind I went into this book.

And, I’m kind of glad I did. I thought that Mocikat did a great job writing a book that jumped off of the pages and didn’t hold much back. The beginning was easy to follow and didn’t feel like Mocikat was trying to do too much or too little. Sometimes an author can get caught up in the details much like I’m doing with my explanation here. Shadow City felt like one of those books that the author or editor tried to make it flow seamlessly throughout and I think they nailed it. I kept trying to find a “good” place to end for the night (or listening session) and I just kept wanting to listen to more.

Overall, I thought that Mocikat did a great job creating a character that I wanted to read about and a setting that was both new and not. Shadow City was one of those books that flew by but I also felt like a lot happened in it. So it was time well spent for sure.

I’d be remiss if I didn’t talk about the narration of Shadow City. I love when there are two different narrators. I know that doing so isn’t easy logistically or financially. So, I appreciate it when I see that an author or a publisher has decided to go that route. Withing Shadow City I thought that both David Reimer and Jessica Weyman did a great job and really helped bring Mocikat’s story to life.

Los Angeles is an apocalyptic wasteland.

Without orientation, Colton stumbles through the vast, deserted city. He doesn’t remember who he is or where he came from. Scavengers save his life from mutants and bring him to the only remaining inhabited area and safe Zone in former Hollywood.

There he learns that after a devastating catastrophe called The Glitch, reality shifted, allowing nightmarish creatures from another dimension to enter our world. These so-called Dark Ones feed on suffering and violence, wanting nothing less than the complete annihilation of humanity.

Colton discovers that he has extraordinary abilities and joins a league of unusual defenders: ex-cop Eric, female cyborg Bombshell, and Vincent, a mighty entity from another world disguised as a human soldier.

But the Dark Ones are evil beyond imagination, and with their ice-cold enforcer, the traitor Eurydice, they are a threat nearly impossible to overcome. Cunning and ruthless, Eurydice sets a ploy in action, which leads to the destruction of the Zone’s defenses weakening the tiny community from within. It’s up to Colton and his friends to take a desperate stand against the superior enemy and save what is left of humanity from extinction.

Fast-paced, action-driven, and cinematic–an eternal fight of good vs. evil told in a way as never before. 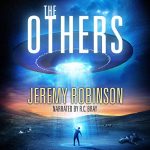 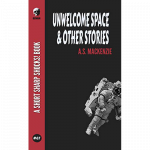 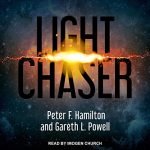