Strength for the Fight: The Life and Faith of Jackie Robinson by Gary Scott Smith (Narrated by Shamaan Casey) 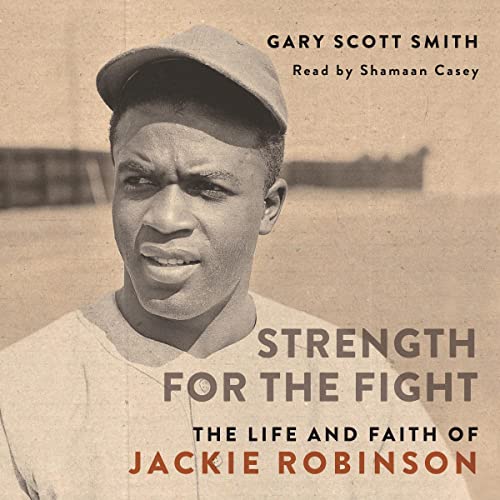 A Backstory I Didn’t Know

Strength for the Fight is a meticulously researched book on the seemingly quiet reasons that Jackie Robinson was able to fight as hard as he did to break the color barrier in Major League Baseball.  Gary Scott Smith did a wonderful job taking the history of a legend and adding another piece (or pieces) to it.

It’s hard to talk at length about a non-fiction book in a review. I thought that Gary Scott Smith did a good job setting everything up, explaining it, and then backing it up with a historian’s eye for research.

Strength for the Fight was a story that I likely would have never heard had it not been an audiobook. Shamaan Casey brings this story to life performing it, and I’m thankful that I got a chance to check it out. This is something I’ll point to when people talk to me about audiobooks. Sure, the fiction stories are great but don’t “teach” you things (I mean, they do, but let’s not get into that argument). Today I finished a book on a baseball legend, and I learned something from it. It’s a book that I wouldn’t have the time to sit down and physically read, and it would go into my neverending to-be-read pile where it would likely never have its cover cracked open. Gary Scott Smith wrote a great book on a very interesting man, and Shamaan Casey allowed readers to listen to it on their drives while doing laundry and hundreds of other ways.

I won’t let my religious views sway my review of this one either. I understand that everyone has their own personal relationship with God and/or religion, and I respect the author, narrator, and anyone else reading this to believe what they want. I found it interesting to listen to form the lens that I brought, and I think any reader will be able to do that with Scott Smith’s approachable story on Jackie Robinson.

The integration of Major League Baseball in 1947 was a triumph. But it was also a fight. As the first Black major leaguer since the 1880s, Jackie Robinson knew he was not going to be welcomed into America’s pastime with open arms. Anticipating hostility, he promised Brooklyn Dodgers general manager Branch Rickey that he would “turn the other cheek” during his first years in the league, despite his fiercely competitive disposition. Robinson later said that his faith in God had sustained him—giving him the strength he needed to play the game he loved at the highest level without retaliating against the abuse inflicted upon him by opposing players and fans.

Faith was a key component of Robinson’s life, but not in the way we see it with many prominent Christian athletes today. Whereas the Tim Tebows and Clayton Kershaws of the sports world emphasize personal spirituality, Robinson found inspiration in the Bible’s teachings on human dignity and social justice. He grew up a devout Methodist (a heritage he shared with Branch Rickey) and identified with the theological convictions and social concerns of many of his fellow mainline Protestants—especially those of the Black church. While he humbly stated that he could not claim to be a deeply religious man, he spoke frequently in African American congregations and described a special affinity he and other Black Christians felt for the biblical character Job, who had also kept faith despite suffering and injustice. In his eulogy for Robinson, Jesse Jackson described Robinson as a “co-partner of God,” who lived out his faith in his civil rights activism, both during and after his baseball career.

Robinson’s faith will resonate with many Christians who believe, as he did, that “a person can be quite religious and at the same time militant in the defense of his ideals.” This religious biography of Robinson chronicles the important role of faith in his life, from his childhood to his groundbreaking baseball career through his transformative civil rights work, and, in the process, helps to humanize the man who has become a mythic figure in both sports history and American culture. 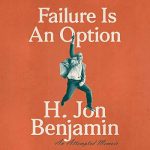 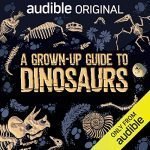 A Grown-Up Guide to Dinosaurs by Ben Gar 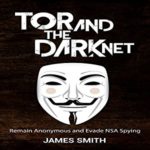 Audiobook: Tor and the Dark Net by James 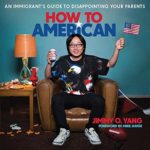