Machina Episode One: There Is No Binary by Fran Wilde (Narrated by Natalie Naudus) 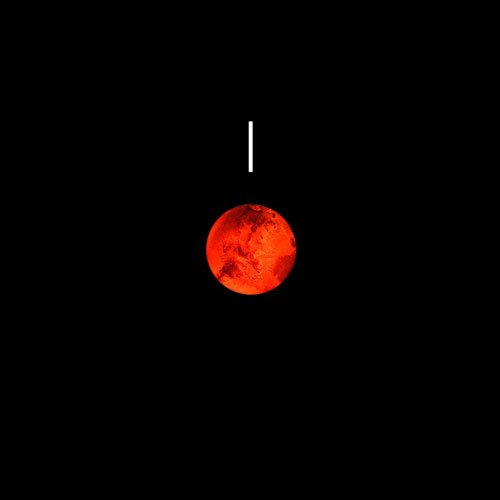 Episode One: There Is No Binary

The first episode sets the stage for the rest of this series. We find out there was an event but we also find out that there’s a race to get to Mars and it’s done as a competition for one company.  We’re introduced to a group of college friends who quickly become enemies and competitors. The first book in the series sort of sets the tone (lots of worry about stealing ideas, tech, etc).

I liked this story – I flew through it (it’s only around an hour long) but the writing was awesome and the storytelling really ramped up and made me want to read more.  I’ll be checking in on this series as it progresses and I can’t wait to see where Wilde, Older, Chen, and Wells take us with the journey.

The production, original music, and overall vibe of this book (and all SerialBox books I’ve listened to) needs to be called out. It doesn’t take away from the story like I’ve heard others do. No, it adds to it and quite a bit.  Not every moment has or needs a sound effect – they’re placed perfectly to augment the story instead of be the story.

Overall, a great first episode – it definitely made me want to read the rest of the series. 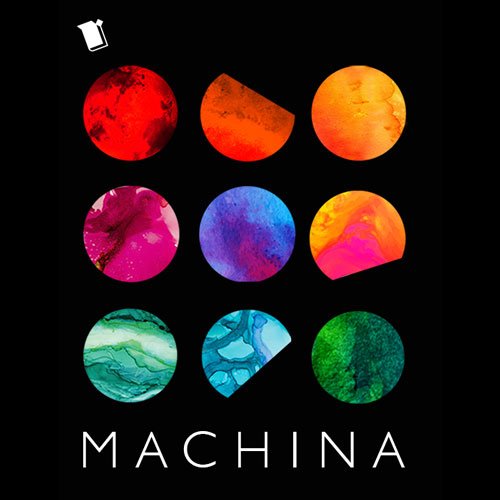 The race to Mars made real. Two rival tech companies grapple with old grudges, competing visions, and mysterious interference while competing to create the AI that will save humanity.

In the days leading up to the Mars AI competition, rivals DevLok and Watchover are ready to rumble.

3 thoughts on “Machina Episode One: There Is No Binary by Fran Wilde (Narrated by Natalie Naudus)”