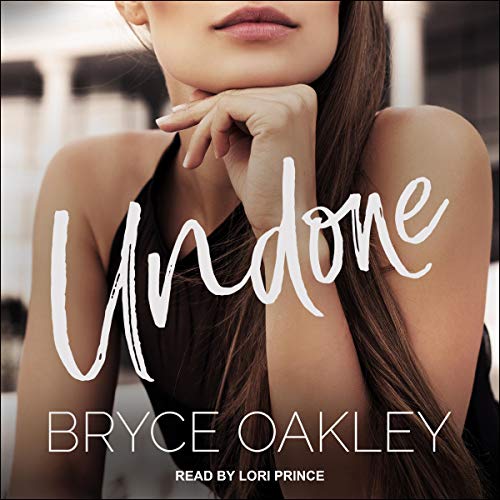 Cute, Sweet and a bit Suspenseful

This book checked a few off my list. I needed a shorter book to be sort of a palate cleanser and I also wanted a cute love story. I got both with this.  Undone is the first book from Bryce Oakley that I’ve read but I’ll definitely be on the lookout in the future.

Undone is able to weave this interesting tale without spinning its wheels trying to describe everything in great detail.  We learn that Billie Rush is a great songwriter. She’s in a band called The Shrikes and that she’s looking for an outlet for her more poppy writing.  We also meet Vero and right away we can tell that she’s a bit different (I can’t tell if Oakley was going for a Miley Cyrus sort of comparison or not) but her dad was a famous singer/songwriter as well.

It starts off as the typical two different girls meet and realize they don’t really like each other. Quickly, things on both sides heat up without the other person realizing it. It’s one of those strange attractions (and it seemed to be from both sides). There’s not a ton of drama in this book, but when it’s there it’s tense enough that you’re a little curious if it’s going to turn out ok.

The final third of the book took a turn I wasn’t expecting, but it was needed and definitely made the book more than a “they meet, fall in love, the end” sort of story.  It added a bit of flair and a little drama that definitely ramped up the suspense a bit.

It’s to the point now that I’ll pick up a book just because Lori Prince narrates it. She’s able to paint these perfect pictures with her voice. I love that no matter what book I pick up that she’s narrated – I end up enjoying it.

Overall, this was exactly the book I was looking for. It was cute, sweet, and just a little suspenseful. I enjoyed it a lot and I hope that you will too!

Billie Rush can’t stop writing pop songs. The kind of songs that her rock band, The Shrikes, would never play. After their successful first album, the pressure for a perfect follow-up is crushing her creativity. Billie’s new songs and sound need an outlet, but she’s not just going to give them away to anyone.

Vero De Luca is always in the limelight for making mistakes. The daughter of a famous musician, she’s trying to make smart decisions for the first time in her life as she sets off on a solo career after years in a popular all-female group. Though she knows she’s fully capable of writing her own songs, the label insists that her first single needs a major name behind it, not just her own.

Both women think that working together sounds like a match made in hell. Though they can hardly stand each other, sparks start to fly when they’re writing the new single, “Undone”.

Will they go up in flames or find a way to work together through the blaze? 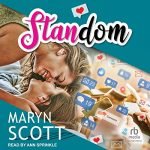 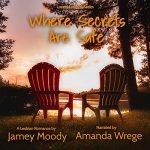 Where Secrets Are Safe (Lovers Landing # 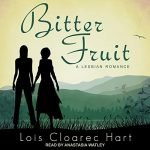 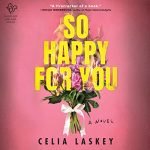 So Happy for You by Celia Laskey (Narrat 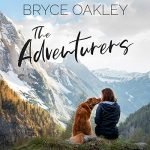 The Adventurers by Bryce Oakley (Narrate 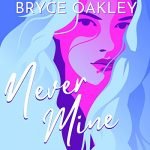