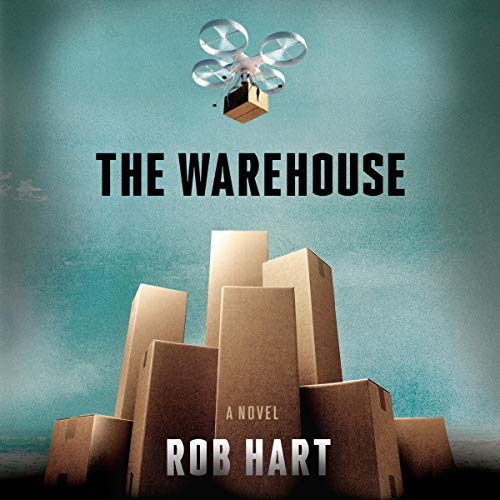 I haven’t read a book that had me thinking “oh, this is going to happen” since my last great Technothriller by Eliot Peper.  I’d seen rumblings about this book when it first came out (and a lot of bloggers I knew had ARCs of it) but I don’t remember reading any of their reviews for it.  Thankfully, I still took the dive on it and boy am I glad I did. This book is fantastic. Easily one of the best books I’ve read this year.

Hart is able to write a book that takes all of the things that big tech companies are doing today and take it one step further.  The Warehouse is a combination of a lot of currently operating businesses but it really felt like if Apple and Amazon had a baby that was raised by the Walton (Walmart) family. The “no currency, but you can get paid in Cloud money” is straight from Apple.  The entire business model is Amazon and the owner reminded me of the Walton’s if they got into tech.  Just terrifying.

I honestly could write a paper on all of the topics within The Warehouse – it had so many little things going on that were fascinating to me.  Just know if you’ve read any articles or watched any news stories about Amazon’s warehouses, their 1-day deliveries, the way they treat their employees, etc and thought “I won’t what will happen when Amazon gets even more powerful” – this book is definitely for you.

Hart doesn’t touch on it too much but the world outside of Cloud sounded realistic and scary – it felt like it was a post-collapse world where Cloud had pretty much caused almost every other store to go out of business. I kind of pictured run-down cities (but they couldn’t be too run down because Cloud was very busy with people ordering products).

Cloud isn’t just a place to work. It’s a place to live. And when you’re here, you’ll never want to leave.

“On the surface, The Warehouse is a thrilling story of corporate espionage at the highest level, but dig a little deeper and you’ll find a terrifying cautionary tale of the nightmare world we are making for ourselves.” (Blake Crouch, New York Times best-selling author of Dark Matter)

Paxton never thought he’d be working for Cloud, the giant tech company that’s eaten much of the American economy. Much less that he’d be moving into one of the company’s sprawling live-work facilities.

But compared to what’s left outside, Cloud’s bland chainstore life of gleaming entertainment halls, open-plan offices, and vast warehouses…well, it doesn’t seem so bad. It’s more than anyone else is offering.

Zinnia never thought she’d be infiltrating Cloud. But now she’s undercover, inside the walls, risking it all to ferret out the company’s darkest secrets. And Paxton, with his ordinary little hopes and fears? He just might make the perfect pawn. If she can bear to sacrifice him.

As the truth about Cloud unfolds, Zinnia must gamble everything on a desperate scheme – one that risks both their lives, even as it forces Paxton to question everything about the world he’s so carefully assembled here.

Together, they’ll learn just how far the company will go…to make the world a better place.

Set in the confines of a corporate panopticon that’s at once brilliantly imagined and terrifyingly real, The Warehouse is a near-future thriller about what happens when Big Brother meets Big Business – and who will pay the ultimate price. 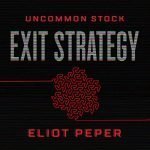 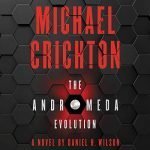 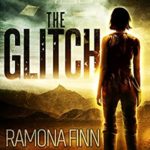 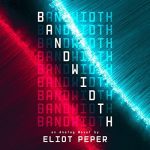