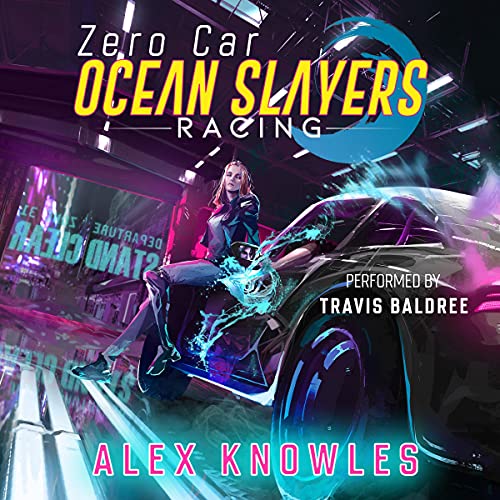 I went into this just having finished the three-book binge of Knowles other series The Bright, so I knew what to expect from Knowles. But, I got a lot more than I expected. This time they wrote a book that absolutely blew me out of the water. Now, that’s not me saying that The Bright wasn’t an excellent series – but the Ocean Slayers series has my absolute full attention. I found myself wanting to know more and more about everything as the story progressed.

Knowles is able to write a book that jumps off of the page and really made me think. Zero Car started off a bit confusing (on purpose because the main character was confused and lost) – and as Oto (clever name for someone…) learns about the different stats and different paths people take – things start to make more sense both to him and to me as the reader.

Zero Car introduces a lot of the typical LitRPG elements I’m used to along with some new ones (including different nanites along with the cars having stats and upgradable features). All things that in games that I’ve played make perfect sense, but I haven’t personally read any stories that had elements like this.

So, we get to the point of was it a good story or was it just fun and exciting. Well, I hate to say this, but it was both! Ahh, you thought I was going to say it was one or the other. Nope! Knowles was able to create a character (Oto) and some people around him that you wanted to root for. They had real problems and Oto was able to provide solutions or at least help along the way. He seems to go from alone and wandering to feeling like he has a family and people that care about him – because of this you find yourself loving him more and more. And then you have everything else. Knowles nails it all. They were able to write a story that had all the elements of a great RPG and because of that I flew through Zero Car.

Add in the great narration by Travis Baldree, who is a king in this genre – and boy oh boy did this one cause me to have a good time. Zero Car was fun as hell and I can’t wait to see what happens in this series! Also, how great is that artwork – even knowing nothing about the book I wanted to read it just based on that cover.

When Oto didn’t connect to the system at adolescence like everyone else, his dreams for racing his way off-planet shattered into a million little pieces.

A chance encounter out in the Wilds will fix his broken parts and set him back on the path to escaping his terrible life – but not in ways he could have ever expected.

With new friends that he’ll have to learn to trust, and a race car to cultivate, Oto’s in over his head. But that’s never stopped him before.

He’s going to go up against the city’s best and most dangerous racers to guarantee, once and for all, that he cannot be ignored.

Zero Car is a sci-fi LitRPG cultivation mix with sentient cars and lots of character. 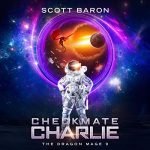 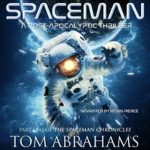 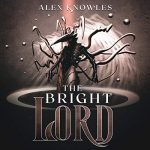 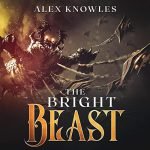