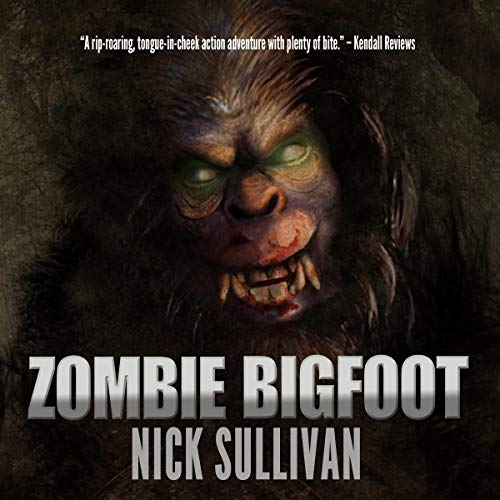 Wait… are you saying they’re some sort of Zombie Bigfoot?

Zombie Bigfoot is one of those stories that will stick with me.  The characters, both human, and bigfoot had so much depth that I wouldn’t be surprised if there are more stories that revolve around them.  The scenery and scene setting was perfect — to the point where it felt like Sullivan has been writing adventure novels for years.

It was also one of those hard to pin down stories.  I believe that the main genre was Adventure.  It had Adventure undertones throughout (looking for a Bigfoot).  I would put this up with the adventure greats Preston & Child and David Wood (Dane Maddock & Bones).  It had all of the enjoyable elements that I love, but it also added in a ton more.  Elements of horror and comedy were also throughout Zombie Bigfoot and done extremely well.  One minute I was laughing and the next I was cringing in fear or horror.

The narration is really what tops everything off.  Nick Sullivan is a veteran audiobook narrated with hundreds of titles to his name.  And after a few minutes listening to him you quickly know why.  The narration was perfect.  You can definitely tell that Sullivan wrote this book with the intent of recording the audiobook.  It was developed perfectly for audio, the scenes and jumps between characters weren’t every 2 minutes and were well thought out and explained. Each character had the voice that the author wanted.

In all honesty, I had to take a day to gather my thoughts because I didn’t want to write a review that felt like it was complete hyperbole.  I was able to tame some of my thoughts down, but honestly, this was just such a great story that I hope that people pick it up based on my review.

My only warning to readers/listeners is that this book does get a little gory from time to time.  When the said zombie bigfoot attacks it does NOT hold back.  If you’re extremely sensitive to overly descriptive death scenes, then you have been warned.  But as I mentioned before, a lot of the time only a few paragraphs back I was laughing at different things going on, so the gore to no-gore value is still high.

To Nick:  please keep writing.  You have a gift — actually two gifts: you can write a darn fine story that I think could compete with the greats in a few genres AND you can narrate the heck out of a story.

If you end up reading Zombie Bigfoot, please come back and leave a comment and tell me what you thought.  I’m eager to know. That’s what primatologist Dr. Sarah Bishop’s father told her before his academic disgrace and untimely death.

Now, Sarah is eager to restore her father’s good name. Survival show host Russ Cloud is just as eager to boost his plummeting ratings. They’ll both have a shot at redemption when they find themselves hired by eccentric billionaire Cameron Carson. After a series of his publicity stunts end in spectacular failure, Carson has a plan to redeem his tarnished image: capture a live Sasquatch.

Sarah and Russ join an expedition with an eclectic crew: an Afrikaner safari hunter, a ‘roided out former wrestling star, a Shoshone master tracker full of surprises, a heavily tattooed Russian warrior woman, a pair of wise-cracking nerds, and a cute gum-chewing intern with some hidden skills. Will they find Bigfoot?

There’s something in the woods…but it’s not what they’re expecting. 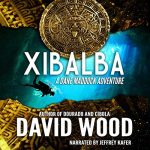 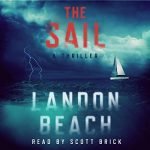 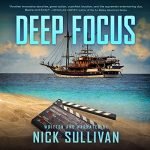 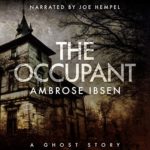 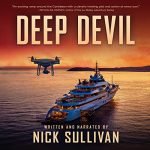 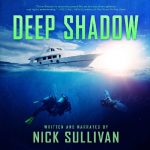