The Entropy Sessions by Novo Dé (Narrated by Philip Church) 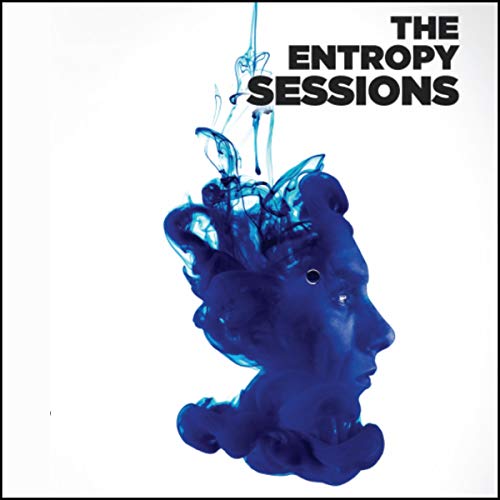 The Entropy Sessions seems to jump back and forth between Tybalt living his life, screwing his life up with a designer drug, and talking to a psychiatrist about the things that are going on (or that he thinks are going on) in his world. Sometimes the sessions felt like they were going on a bit too long and other times they would shut off mid-session (for “reasons” that are explained later in the book, no spoilers here).

The biggest things that The Entropy Sessions reminded me of were a little bit of Inception mixed a bit with some parts from 1984. I can’t explain which parts but there were a few and especially at one point in the book I remember having the exact same feeling I did as when I read 1984 years ago.

Overall, I thought that this was well done, with a few issues here and there, and the story was interesting and definitely unique. Each new issue or problem that Tybalt faced felt insurmountable to both him and to me as the reader, but each time things would or wouldn’t happen and the story would go on. I can’t talk much about the unique aspects of the story, but the technology that Novo De writes about was super interesting along with the battle that Tybalt was running against it.

I thought that the narration by Philip Church was excellent. He did a great job voicing the different feelings that the MC had and really became him. When he was stressed you could sense and feel that out of his voice and when he was hopeful and happy, you could hear that as well.

Tybalt Nielson is lost – lost in his own mind.

But how did he end up here? In this cold white room? God, he hates this room.

A prisoner to court-ordered psychiatric care under the supervision of Dr. Christopher Cohen, a man who constantly questions.

His only escape from this world is by trying to start a normal life again at home with his wife Juliet.

She, however, isn’t one to talk much anymore.

Thankfully, he still has Charlie, his very own artificial intelligence and perhaps his only remaining friend, one of the few things in Tybalt’s life that still brings him any joy.

But how did it come to this?

It was all because of that one moment. The moment that changed his life forever. It haunts him every day now, tortures him, a darkness in his very soul.

He’s ready to find closure to it all – freedom – but to do so, Tybalt must face a lot of truths and the one thing he’s denied for far too long: the reality of his past.

He just has to talk about it first.