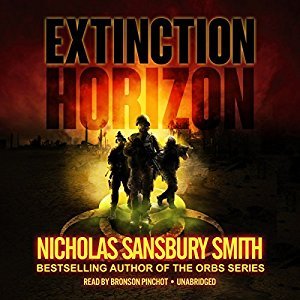 A great start to the series

They thought they had a cure for ebola — what they did have was so much worse.  The potential cure ends up turning the ebola patients into crazed monsters out for flesh and blood.  Beckham and his Delta Force team thought they’d seen it all when they were called to check out an off-the-grid research center where the virus was being tested.  They had no idea what they were walking into.

The narration of Extinction Horizon was done by Bronson Pinchot who does a really nice job.  This book is gritty and at times nasty — having Pinchot narrate it really helped move some of the goriest parts along.  My only complaint was that either the author or narrator never looked up or have ever read a book with USAMRIID in it — even if you jump over to the Wikipedia page about it, you’ll quickly see that it’s commonly referred to as “you-sam-rid” — every time Pinchot said it, he said every letter.  And it was said enough times that it started to get on my nerves by the end.  If you didn’t know that or just honestly don’t know/care it won’t both you at all.

This story was good.  Smith really went into detail about the virus (which I really enjoyed) giving the readers a lot of background on the why and the how.  A lot of times, books like these will skip over these details because they think they’re not needed or take too long to explain, but I’m glad that Smith took a while explaining it.  The science behind everything he wrote seemed real to me, which makes this an even scarier book.

The action in this book was brutal.  Lots of quick scenes with brutal and needed gore.  This is one of those books that I wouldn’t have expected anything less.  I knew that it was going to be a gore-fest, but Smith made it feel needed.

I thought that the characters were well thought out and explained.  Sure some of them are just army hardasses, but there are also people who care and act on emotion rather than on instinct.  Even the way that he wrote about the infected people felt emotional and real.

Overall, Extinction Horizon was a great introduction to this absolutely terrifying world, and I’m glad that I’ll be reading at least 2 more books in the same world.  I also completely understand why there is an entire world open for writers in the Kindle Worlds for this series.  There is just so much to cover.  So many places and angles that Smith couldn’t cover in 10 books if he tried.

The worst of nature and the worst of science will bring the human race to the brink of extinction.

Master Sergeant Reed Beckham has led his Delta Force Team, codenamed Ghost, through every kind of hell imaginable and never lost a man. When a top-secret Medical Corps research facility goes dark, Team Ghost is called in to face their deadliest enemy yet - a variant strain of Ebola that turns men into monsters.

After barely escaping with his life, Beckham returns to Fort Bragg in the midst of a new type of war. The virus is already spreading. As cities fall,
Team Ghost is ordered to keep CDC virologist Dr. Kate Lovato alive long enough to find a cure. What she uncovers will change everything.

Total extinction is just on the horizon, but will the cure be worse than the virus? 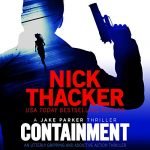 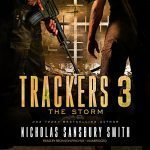 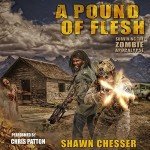 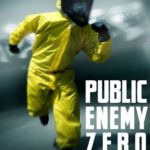 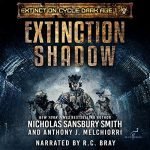 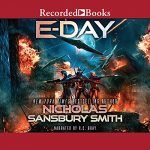 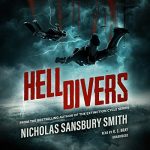 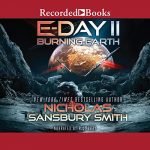