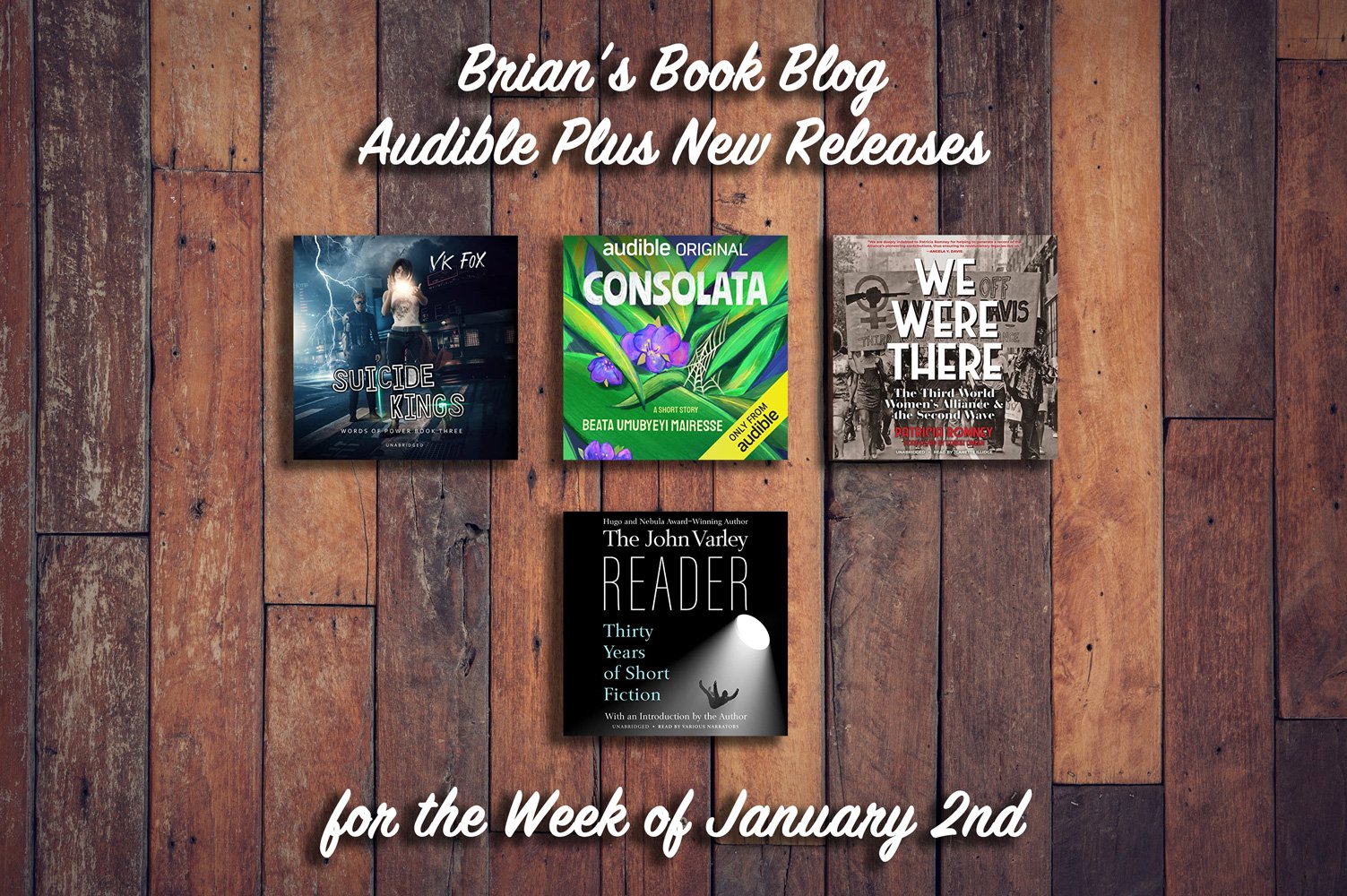 Welcome to Brian’s Book Blog’s weekly New ‘Free with Audible Plus’ Post for the Week of January 2nd. 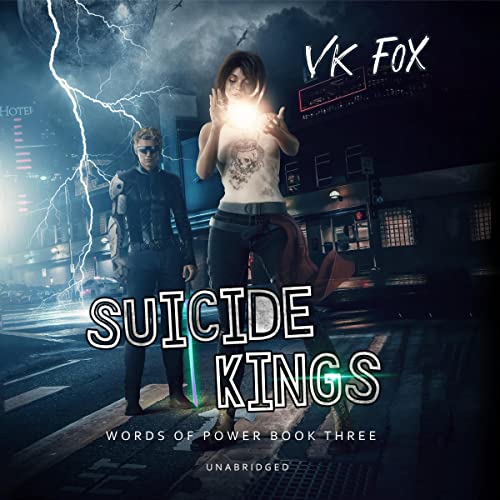 Check out my reviews of other titles narrated by Chelsea Stephens

How is it fair that Jane, miraculous healer and lightning-slinging badass, gets all pukey at the sight of blood?

Taking a job in an emergency room for magical agents might not be the best fit, but if Jane agrees to work for the Man for a couple of months, it will give her mentor the time he desperately needs to bounce back from losing his powers, his girlfriend, his job, and his right arm. So Jane puts her dreams of personal liberty in a full nelson, dusts off her magical powers, and gets ready to step under Big Brother’s thumb.

Surprise! Her corporate responsibilities include a side assignment, too. Investigating the murder of a teenaged necromancer, Jane is stuck playing Watson for the most obnoxious agent on staff.

Suicide Kings is an urban fantasy adventure with a dose of Sumerian, Arthurian, and modern mythologies, and a dash of romance. Fans of Quentin Tarantino, Tamsyn Muir, and Buffy the Vampire Slayer will enjoy the cheeky writing, toasty romance, and technicolor brawls. 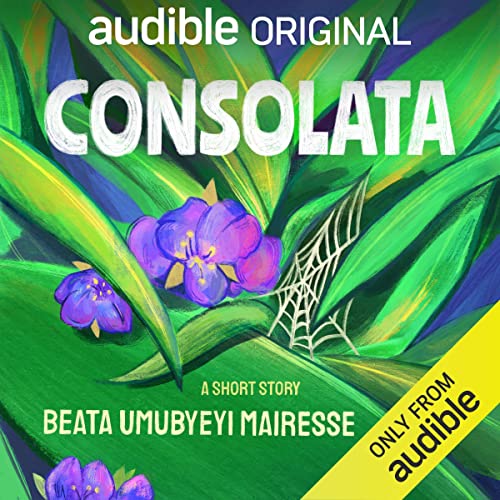 A moving story of an old woman reckoning with memories – both cherished and heartbreaking – of her past, from French Rwandan author Beata Mareisse-Umubyeyi, winner of the 2020 Prix des Cinq Continents de la Francophonie.

In childhood, Consolata was permanently separated from her family by French colonizers in her Rwandan village. Now, nearing the end of her life in an assisted-living facility, she starts losing her French language skills and can only remember her mother tongue, to the confusion of care workers. Oscillating between moments in assisted living and vivid childhood memories with family in Rwanda, Consolota is a poignant story of heritage, memory, and bonds that can never be broken. 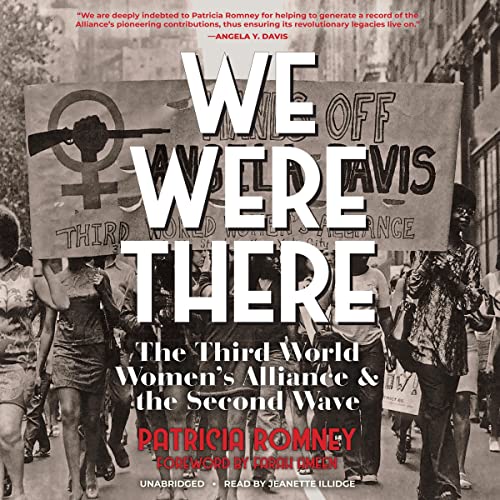 From 1970 to 1980, the Third World Women’s Alliance lived the dream of third world feminism. The small bicoastal organization was one of the earliest groups advocating for what came to be known as intersectional activism, arguing that women of color faced a “triple jeopardy” of race, gender, and class oppression. Rooted in the Black civil rights move­ment, the TWWA pushed the women’s movement to address issues such as sterilization abuse, infant mortality, welfare, and wage exploitation, and challenged third world activist organizations to address sexism in their ranks. Widely recognized as the era’s pri­mary voice for women of color, this alliance across ethnic and racial identities was unique then and now.

Interweaving oral history, scholarly and archival research, and first-person memoir, We Were There documents how the TWWA shaped and defined second wave feminism. Highlight­ing the essential contributions of women of color to the justice move­ments of the 1970s, this historical resource will inspire activists today and tomorrow, reminding a new generation that solidarity is the only way forward. 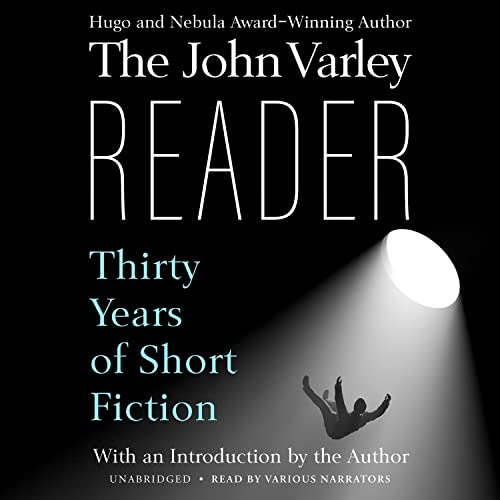 From the moment John Varley burst onto the scene in 1974, his short fiction was like nothing anyone else was writing. His stories won every award the science fiction field had to offer, many times over. His first collection, The Persistence of Vision, published in 1978, was the most important collection of the decade and changed what fans would come to expect from science fiction.

Now, The John Varley Reader gathers his best stories, many out of print for years. This is the volume no Varley fan – or science-fiction fan – can do without.