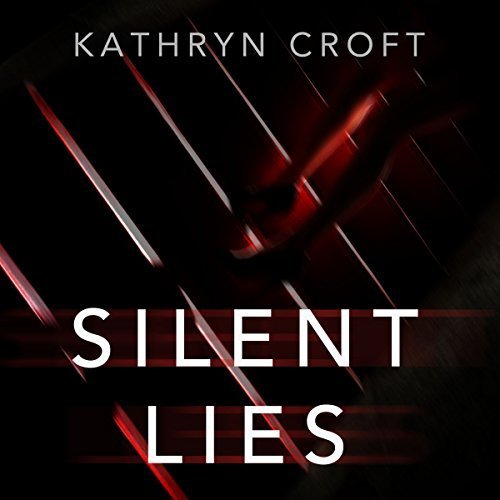 You know how the publishers of psychological thrillers often tell you the book will “keep you guessing until the very end?” This book did just that.

Five years after a university student disappears and a professor is found dead of an apparent suicide, the professor’s wife, Mia, is putting back the pieces of her shattered life. Coping with the ostracism she endured from strangers and friends alike in the wake of her husband’s death, Mia seems to be balancing the many facets of her new life, raising their daughter as a single mother, working as a therapist from her home office, and enjoying a relationship with a wonderful man, until one day, a patient arrives and causes her to question everything.

That patient, Alice, claims to know the truth about what happened to the missing student and suggests Mia’s husband may not have killed himself. But Alice seems…strange. Her reliability and credibility seem limited and her significant other offers insight into her past that further exacerbates Mia’s concerns.

Told from two perspectives, Silent Lies alternates between present-day Mia and flashbacks told in the voice of Josie, the student who disappeared. Having two narrators with two distinct voices truly helped me keep these characters straight (something that can be particularly difficult for me when listening to audiobooks with single narrators and multiple points of view) and enhanced the characterization Croft so carefully crafted.

As Josie’s story unfolded, I wondered if perhaps Josie and Alice could be the same person, perhaps she assumed a new identity? But why? And how? This didn’t seem right, but I couldn’t rule it out. As details of Josie’s life emerged, I suspected a few men from her past may have been responsible for both crimes but, with each revelation I found myself guessing again. Without giving too much away, I’ll say that I had four or five different hypotheses and “suspects” throughout the duration of this book…and none of them were right.

Silent Lies was like an onion, with many layers to peel back before you find the truth. If you enjoy psychological thrillers that keep you guessing, I don’t think you’ll be disappointed by this book.

Mia Hamilton lived the perfect life with her husband, university teacher Zach, and their two-year-old daughter. But everything changed when Zach committed suicide on the same night one of his students vanished.

Five years later, just when Mia is beginning to heal, stranger Alison walks into her life, saying her husband didn't kill himself. Fragile, slight Alison leads Mia on a path into Zach's past, and Mia begins to think she never really knew her own husband.

As the secrets revealed get darker, Alison becomes harder to read, and Mia starts to wonder - why is Alison so keen to help? And then a piece of the puzzle appears in an impossible place, and Mia has to ask, is she losing her mind, or should she be afraid for her life?

An absolutely enthralling psychological thriller about obsession and buried secrets, with a brilliant twist. Fans of The Girl on the Train, Behind Closed Doors and Gone Girl will be hooked.